Ordinances and Statutes on loitering may vary from jurisdiction to jurisdiction. Most of them specify, if a business place or a public place puts up a no loitering notice which is clearly visible to the public, loiterers are then to be considered on notice, and the police officers can take action on them immediately.

According to the Law in Illinois of section 16-52.1 loitering is said to be considered as crime can be fined of not more than 100 dollars or can be arrested by the police officials without any warrant and is kept in custody for not more than 24 hours in an convenient place he/she can only be taken before time with proper legal proceeding of court or a magistrate. 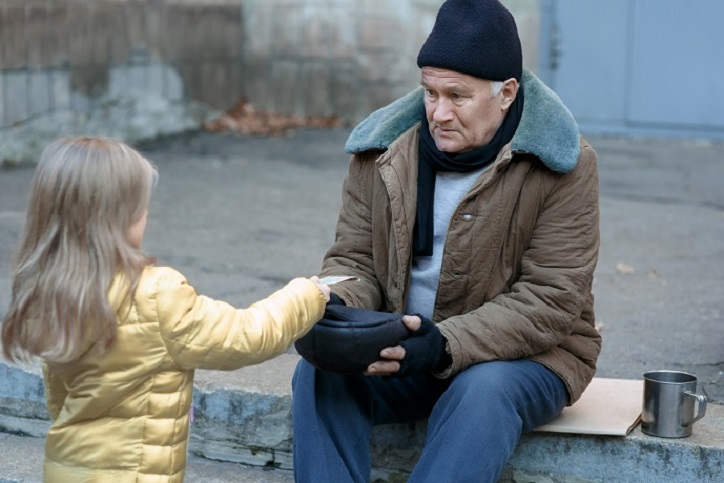 Loitering is protected, by the 14th Amendment in the United States of America. The courts have generally recognized the loitering law as the right to due process includes the liberty to move from one place to another according to inclination.

Unlike other laws, Illinois Loitering Law does not define a loiterer by his mere presence at a given place other than the vagrancy law where people who are homeless and live on streets and have visual means of support and beg for money from the passerby.

While loitering is generally treated as OK in Illinois and there are number of loitering plus laws and there aim is to deal with very specific kind of behavior rather than harassing the people which are deemed to be a part of criminal activity When loafing is paired wit some disruptive behavior it becomes a serious offense of loitering laws in Illinois by panhandling the passerby, passing indecent comments to the passerby, sexually abusing the passerby, prostitution, dealing in drugs or using drugs, obstructing people passing by. 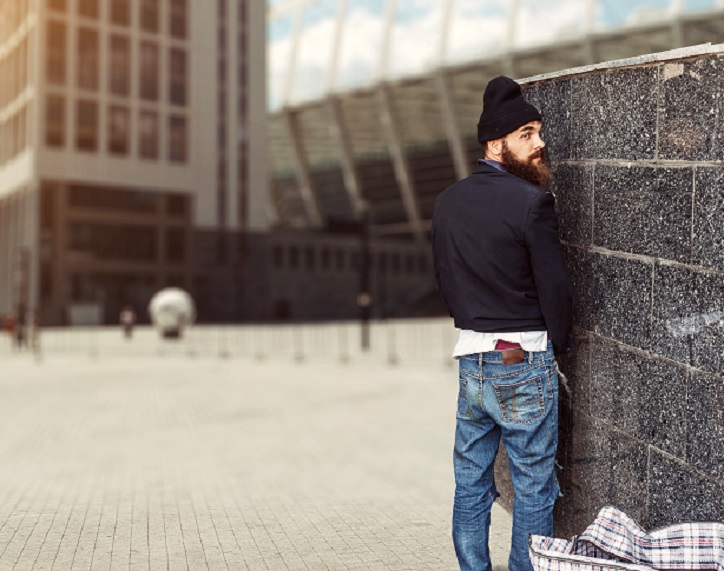 If seen from the perspective of the police officers they generally do not want to confront the loiterers they only do it when they are a chance of criminal activity or to control the situation before it gets out of control because very fine line between hanging out for fun or innocent purpose and hanging around and engaging in a criminal activity. But in this case there are limitation to understand that there chances that the homeless of Illinois are likely to hassled as they are the minority in the state as they live on streets because petty thefts or drug dealings go with loitering as criminals simply wait for the police to pass by the place to resume back to their dealings and it makes very difficult for the officers to control loitering and cannot be considered as an easy task but they how to workout the loitering in Illinois by making arrangements with repeat offenders.

Unlike other laws Illinois Loitering Law does not define a loiterer by his mere presence and if you are breaking the law,if your not intimidating, loud or obnoxious and in order to avoid any charge of being suspect read or look for the signs often institutions like school and colleges or a private or a government property put up a sign or signboard stating or saying not hang around or nearby the property most like the other state Illinois loitering laws says that the suspect must be given the warning to leave the said property and then he/she can be arrested or charged for a fine of not more than 100 dollars.