What is the Law on Manslaughter in Illinois and what are the Punishments for it?

The criminal code of Illinois was set up in 1961 and describes a homicide as the unintentional or intentional killing of an individual as a criminal offense against that human being. According to the statute, homicide in the state can take place as murder or manslaughter. Ideally, murder refers to killing a person intentionally while manslaughter has been defined as killing a person unintentionally without legal justification.

The state of Illinois has identified two different murder charges and two distinct types of manslaughter. Manslaughter can be of the following two types: 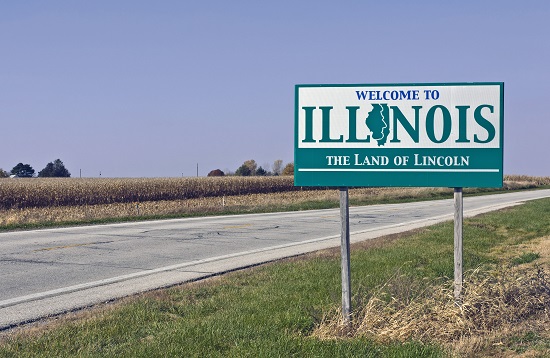 1. If the offender knowingly or intentionally takes the life of an unborn baby and believed while killing that the prevailing circumstances exonerate or justify such killing under force principles’ justifiable use and yet, such a belief is unreasonable; or

2. If the offender while killing behaves under intense and sudden passion because of severe provocation by a person whom the defender wishes to kill, and yet he/she accidentally or negligently takes the life of an unborn child.


In the second scenario, when the offender experiences severe provocation, should be an act, which should trigger an intense passion or rage in a reasonable individual. 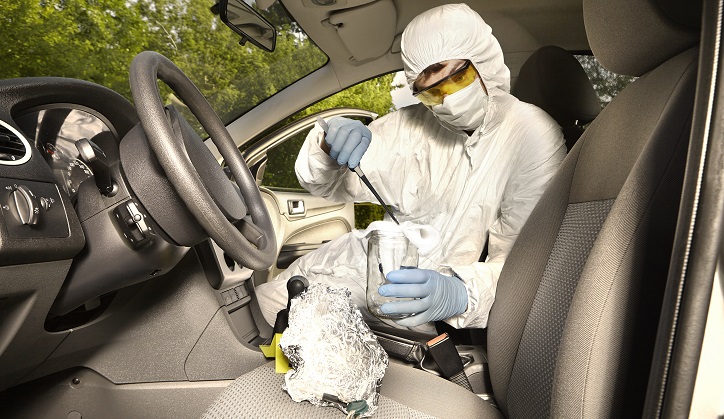 Also, the offense pertaining to voluntary manslaughter of an unborn baby is distinct from the involuntary manslaughter of the unborn baby as the latter typically needs a behavior of “less culpable” recklessness. To put it simply, the actions of the offender should manifest a conscious disregard on the part of the offender so that there is an unjustifiable and substantial risk of causing severe bodily injury or death of an unborn child.

On the other hand, voluntary manslaughter the mental state of an offender is such that he/she committed the act “intentionally” or “knowingly,” at least pertaining to criminal offenses triggering from a severe provocation.

Punishments for voluntary manslaughter in Illinois

The offense is regarded as a Felony of Class I and is penalized by one or multiple penalties that are mentioned below: 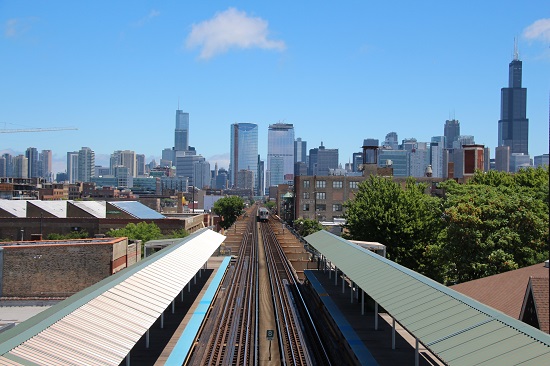 Contrary to the criminal offense of a 1st-degree murder that requires that the offender killed a person knowingly or with a specific intent and his/her act could have creates a strong possibility of severe physical injury or death, involuntary manslaughter in Illinois simply requires that an individual perform the act(s) “recklessly” leading to the death of that individual.

An individual acts “recklessly” if he/she overlooks an unjustifiable and substantial risk in the prevailing circumstances and the act leads to a serious deviation from the way any reasonable individual would behave in that given situation.

Thus, the major component of a charge pertaining to involuntary manslaughter is reckless behavior. In case the acts leading to death were negligent, the death should be actionable in the state’s civil courtroom.