The concentration of alcohol in a person’s body can be measured through breath, blood, or urine and if this is found to be above a certain level, they can be booked under the DUI laws. The drunk driving law in Iowa prescribes different alcohol concentration limits for drivers depending on their age and the type of vehicle being driven. For drivers of non-commercial vehicles, the limit is set at .08 or above; while for commercial vehicle drivers the limit is set at .04 or above.

For anyone below 21 years of age, Iowa drunk driving laws set a much lower limit of .02 to discourage them from committing DUI offenses.

Charges for Drunk Driving in Iowa

The drunk driving laws in Iowa classify their DUI offenses based on the number of times the offender has been caught. 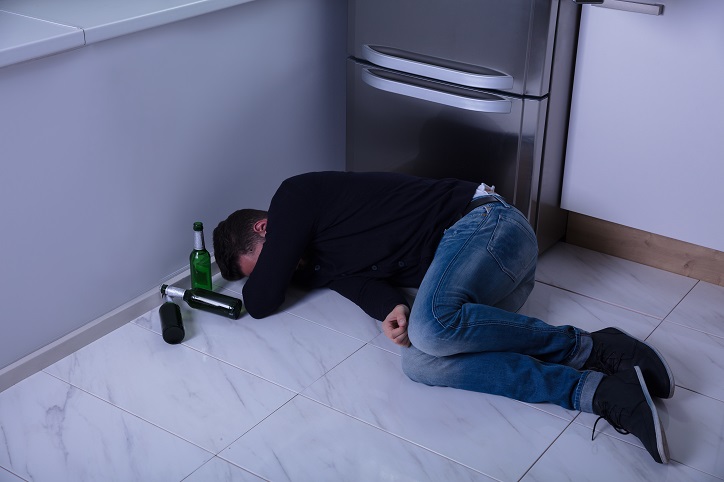 Penalties for Drunk Driving in Iowa

Just like the charges, the punishment for drunk driving in Iowa depends upon the number of consecutive offenses. 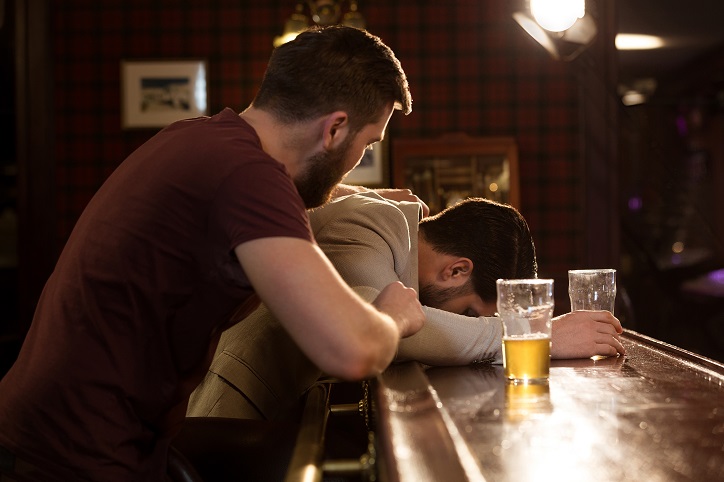 Iowa drunk driving laws also state that anyone driving a motor vehicle within the state of Iowa has already given their consent to be tested for alcohol concentration through blood, urine, and breath samples. The police officer has to have reasonable grounds to believe that the driver is driving while drunk to get these specimens. This is also applicable if the driver was involved in a collision or accident, or if the police officer believes the driver may be under the influence of a controlled substance other than alcohol.

If a person refuses to submit to testing for drunk driving, their license can be revoked for up to one year for the first offense and for up to two years for subsequent offenses.

Non-commercial drivers whose license has been revoked for DUI can apply for a temporary restricted license for work or medical reasons. If granted, they need to install ignition interlock devices in all vehicles owned by them.

The severity of drunk driving penalties increases depending on the number of offenses, so it is important to avoid driving under the influence altogether to prevent getting a criminal record.