What are the Iowa Loitering Laws?

The state of Iowa covers laws related to loitering in Article 2 – Offences Against Public Peace. In this article, sections 70-37, 70-38 and 7-39 list out the Iowa loitering laws and the homeless loitering laws that are followed in the state. Loitering laws Iowa help in maintaining public peace and allow people to enjoy a nuisance-free state. Let us take a look at each section that talks about loitering law Iowa as well as the punishment for loitering in Iowa.

This section is titled standing, loitering and obstructing persons. As per this section, a person shall not be allowed to stand, loaf, congregate or loiter on a street, bridge or sidewalk to an extent that he or she obstructs the sidewalk or street or hinders another person or persons from attempting to pass, or actually pass the concerned area. This section also states that no individual shall be allowed to loiter, stand, loaf or congregate in and around any doorway, hall, lobby so as to obstruct or hinder people from walking along or into or out of these areas. People are prohibited from blocking the passages of public buildings, hotels, eating houses, theaters, office buildings, lodging houses, stores, offices, factories or any such other building.

A person shall be guilty of loitering if he or she sits or leans upon a railing or barrier of an entrance, a gate, a basement or window. If a person’s being there causes the obstruction of light entering the premises or causes an obstruction in the passage of people or tenants who are either occupying or living in the building, the said person will be guilty of loitering.

A person shall be charged with the offense of loitering if he or she is found standing, loafing in the vicinity of a public transportation terminal, which could either be privately or publicly owned. However, it is important to note, that if an individual is at these areas with the intention of either using the transport facilities or is accompanying a person who is using the transport facilities, he or she will not be guilty of loitering. The offense stands only if the individual has no legitimate reason for being there.

If a person is found standing in a parking garage which is privately or publicly owned with an intention of interfering with the property and/or obstructs the owner of the garage to use the facility, the person shall be guilty of loitering. 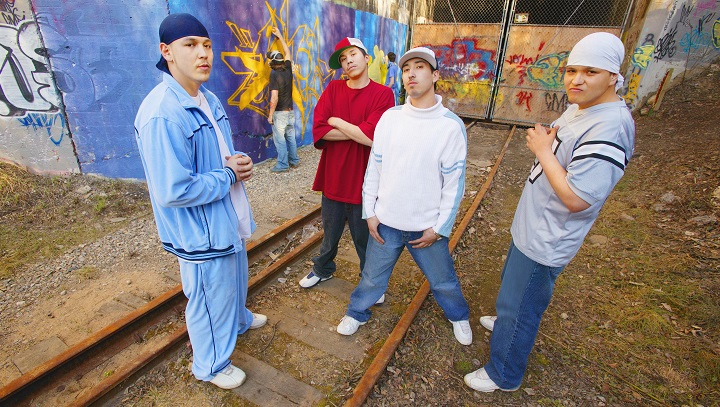 This section is titled loitering on public property. As per this section, no person or group of people shall be allowed to assemble or collect together, and after assembling, stand and loiter in a parking lot, a sidewalk, or any other public place in the city with an intention of causing an obstruction to those wishing to cross or walk along those public places on the streets. Note that it is the intention that forms the basis of the crime.

This section discusses the crime of loitering near government buildings. As per this section no person or group of people shall assemble, loaf, congregate or loiter in and around any school or public building. Public buildings that are in part or whole occupied by any government agency, office, department, commission or board are also included in this list. If an individual is found loafing near these buildings with an intention of hindering or preventing the normal functioning of those working in the premises, or if their presence hinders people from entering or leaving the premises, they will be considered guilty of loitering.

In October 2010, the Burlington city council passed an ordinance making loitering a misdemeanor. If found guilty of loitering, a person can be fined from 65 to 625 dollars and may also be imprisoned for up to 30 days.