What is the Law on Manslaughter in Iowa and What are the Punishments for it?

This piece provides an understanding through the intricacies of the meaning of Manslaughter, it's major types, levels/ degrees of manslaughter and the penalties for committing manslaughter in Iowa, a mid-western U.S. state. 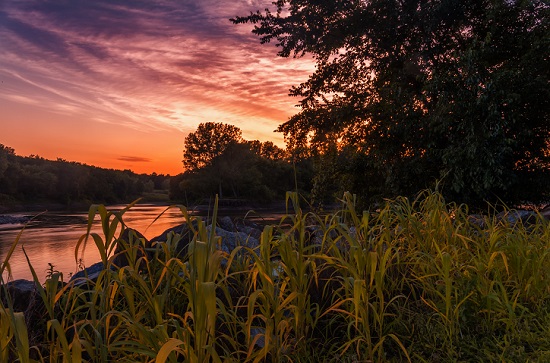 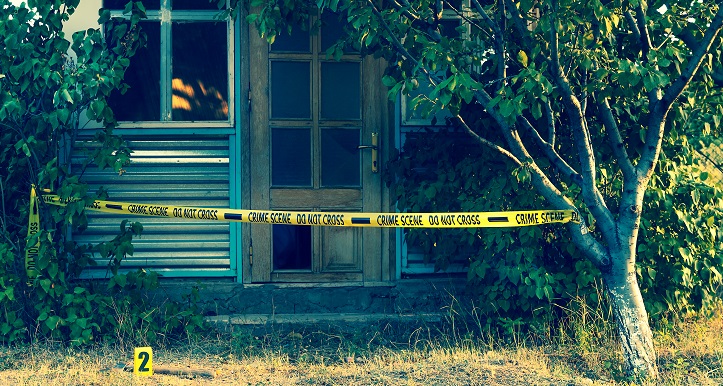 (B) Second-degree Manslaughters: A person when kills another person thoughtlessly or hastily comes under second-degree manslaughter.

What are the general laws for manslaughter in Iowa? 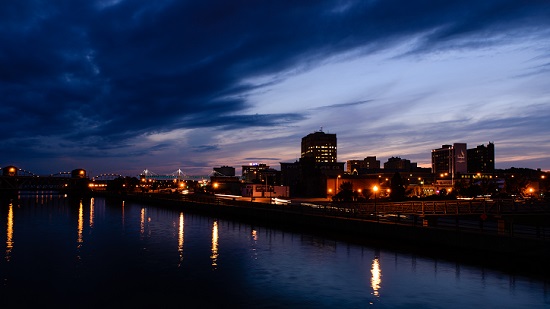 (a) Class "D" offense: When an individual in absence of intention causes the death of another individual while breaking civil laws apart from when he/she is forced to do so or trying to run away from an offense.

Penalties and punishments concerned with manslaughter in Iowa:

(A) The person guilty of manslaughter in the voluntary form is served with a total of10 years in jail.

(B) The person is guilty of manslaughter in the involuntary form up to 5 years.

(C) The person guilty of an aggravated misdemeanor is served up to 2 years in jail.