A medium-sized city, Johnstown is situated in the American state of Pennsylvania. The city has 16 constituent neighborhoods and is Pennsylvania’s 40th largest community. It has an approximate population of about 19,712 residents. Most of the houses in the city were constructed before the Second World War thus making it one of the historic and more ancient cities in the United States of America.

Contrary to some of the other American cities, Johnstown is not predominated by blue or white-collar occupations. Rather, you will find that the city’s workforce is a mix of blue-collar, as well as, white-collar jobs. In fact, it is a city with a mix of professionals, sales & office workers, and service providers. 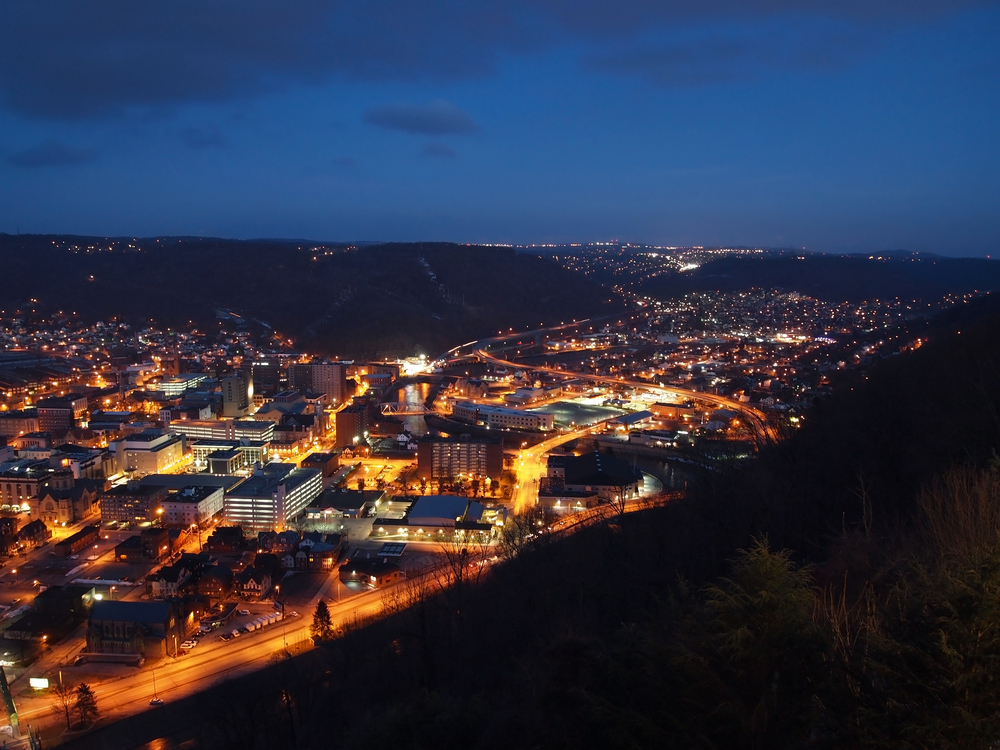 Although Johnstown is a small city, there are plenty of residents who avail the public transport facility to travel to their workplaces. People who belong to this category usually take the bus to travel to work. The tendency indicates that Johnstown has a requirement for an economical transport mode and its local transit is trying to fulfill that requirement.

Also, the city’s education rate at the college-level is considerably lower in comparison to the country’s mean for all the cities, which is at 21.84 percent. On the other hand, only 11.67 percent of the city’s residents who are more than 25-year-old has an advanced or a bachelor’s degree.

In 2010, Johnstown’s per capita income was 15,810 USD. It is regarded to be in the low-income category in comparison to Pennsylvania, as well as, the rest of the country. The figure is equivalent to yearly earnings of 63,240 USD for a family with four members. The city also features among those with the highest poverty rates in America. About 37.01 percent of the city’s population falls below the poverty line of the federation.

While English is the most widely used language in Johnstown, other languages are used here too. Slavic and Spanish are the two other major languages used for communication here. 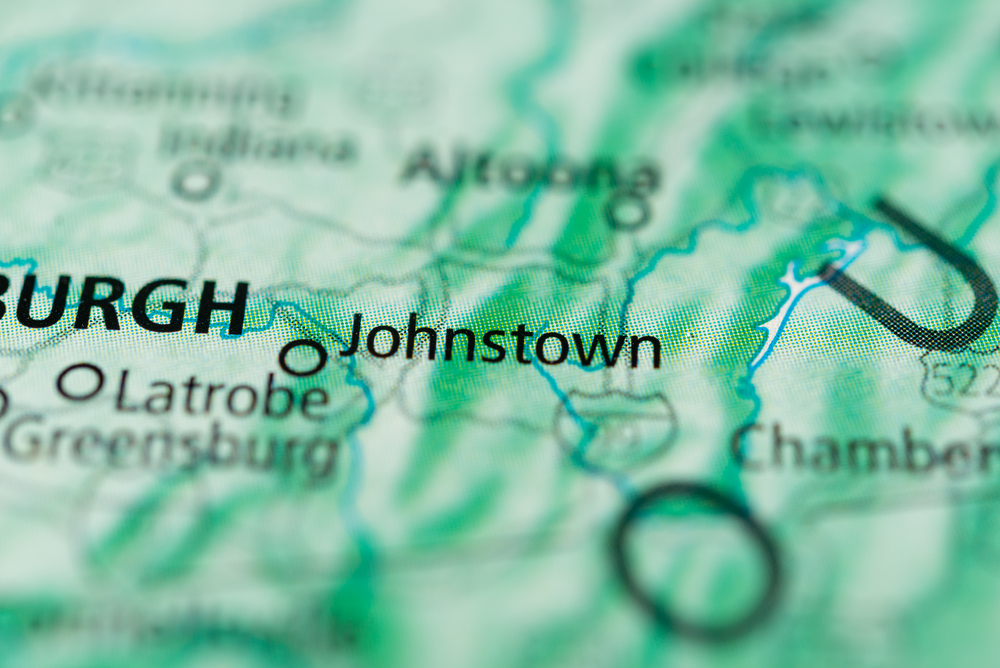 Johnstown has a crime index of 11, meaning that it is safer in comparison to 11 percent of the other cities in the United States of America.

A person’s possibility of suffering from a property or a violent crime in the city is one in 26. According to the crime data shared by FBI, Johnstown does not feature among the country’s safest communities. In comparison to Pennsylvania, the city’s crime rate is greater than 96 percent of the towns and cities of the state of varying sizes.

According to NeighborhodScout’s analysis, it was discovered that the rate of violent crime in Johnstown is one of the most severe in America when compared to both large and small communities. The analysis of crime data reported by FBI also pointed out that a person’s likelihood of falling prey to any kind of violent crime in the city is 1 in 184.

According to NeighborhoodScout’s analysis, the property crime rate in Johnstown is thirty-four in every 1,000 residents. The types of property crimes, which were taken into account for this analysis us larceny, arson, burglary, and vehicle theft. An individual’s probability of suffering from any of the above-listed property crime in the city is 1 in 30.