What is the Law on affray in Kansas and What are the Punishments for it?

Although Affray and Disorderly conduct mean nearly the same, many states have laws on disorderly conduct within which what we commonly understand by Affray is included. In a layman’s language Affray is a fight between two people in a public place that causes terror to the other people. It is a criminal offense and different states have defined it differently.

The disorderly conduct or Affray has one common consequence. They disturb the public order and peace and the purpose of the laws of each state is to protect the peace of their people.  The requirements of the offense, nonetheless, vary from one state to the other. 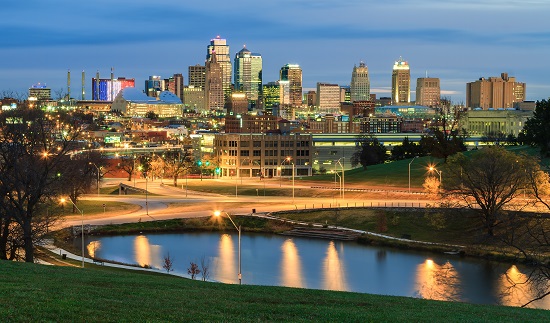 There are a number of disorderly conduct laws prevalent in Kansas. In the federal state of Kansas, use of obscene language, causing disturbance to a lawful gathering or assembly, and fighting is included under disorderly conduct.

The disorderly conduct laws in Kansas are as follows:

The disorderly conduct laws in Kansas are covered under KAN. STAT. ANN § 21-4101.

The prohibited acts under Kansas disorderly conduct laws are outlined below. When the following acts are performed in knowledge or with the probable cause to believe that these acts will lead to disturbance, anger or alarm among others or provoke others or will cause the breach of peace they are disorderly conduct. 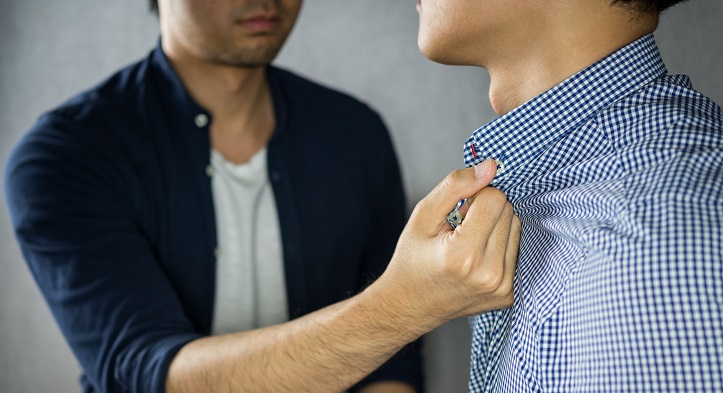 What is an Unlawful Assembly?

Remaining at an unlawful assembly or refusing to leave from this assembly even after the direction of law enforcement to leave is a crime.

When five or more people have gathered together and are acting together to unlawfully use or threaten to use force or violence leading to the breach of peace, it constitutes a riot, a punishable offense.

What is Incitement to Riot?

The use of words or conduct to urge others to engage in a riot which posits a clear and present danger to individuals and/or property or causes a breach of peace constitutes an incitement to riot. 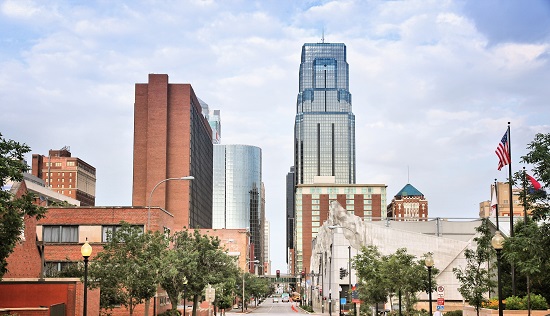