Kent is the largest city in the county of Portage County in Ohio. It is 9.28 square miles in size. The city is named after Marvin Kent is recognition of his efforts to set up railroad maintenance shops. The city was initially a manufacturing hub is today well-known for the number of educational institutes. The city underwent massive redevelopment in 2008 with investments of $110 million.

Kent, Ohio has a population of 29.915 with eight constituent neighborhoods. The majority population (39.4%) are from those who belong to the age group of 18 to 24. There are 10,215 homes and apartments in Kent. The median value of homes in the city is $ 182,413, which is high for the state of Ohio and average for the country. Real estate in Kent is fairly expensive compared to other places in the state. 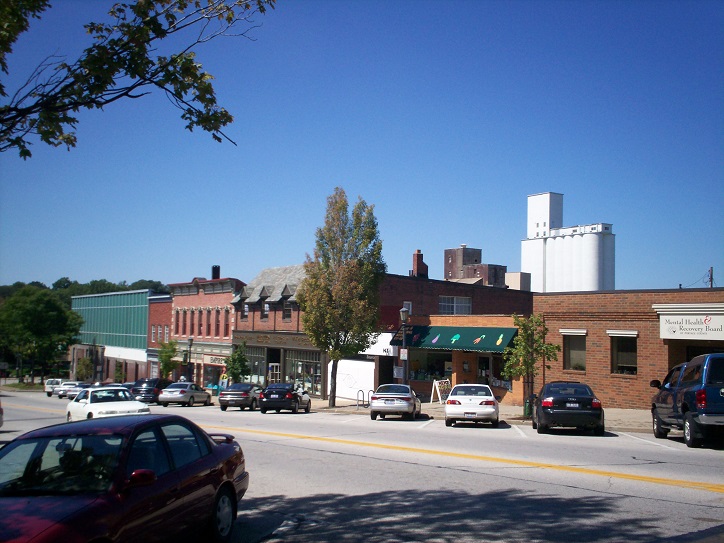 The major employers in Kent concerning industry sector were Education (20.1%), Retail (15.2%), and Accommodation (14.7%). The city has an equal mix of blue and white collar workers. It is a city of professionals, office and sales workers, and service providers.  The city is a college town, and that influences the city culture.

Regarding race and ethnicity, a large majority of the population (78.5%) were Whites. Blacks constituted 9.9% of the population. English is the most common language spoken in Kent, followed by Chinese and Indian languages. Around 8.4% of the residents of Kent were born outside the USA. 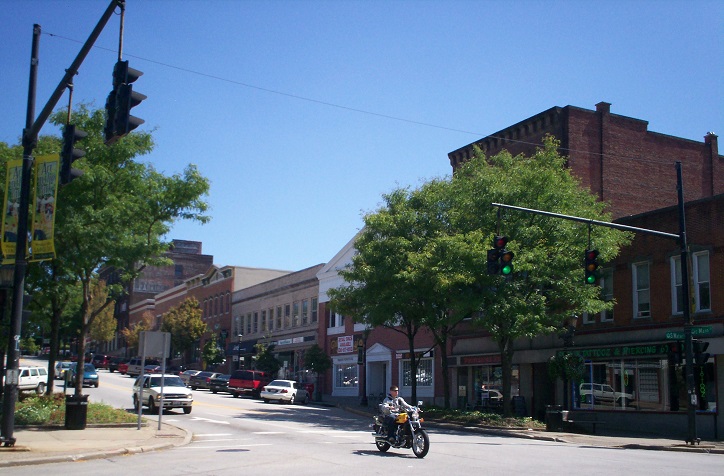 The city has a crime index of 39, which indicates that it is not so safe. The rates of violent crime, as well as property crimes, are lower than the state average. However, the crime per square mile is high. While the city’s crime rates are not very high, compared to other communities of the same size, it is not so safe a city to stay.