What is the Law on Manslaughter in Kentucky and What is the Punishment for It?

Homicide is generally classified as murder and manslaughter. Murder involves the deliberate killing of a person with the intention to cause death. Manslaughter, on the other hand, is where a person causes the death of another, but without the intention to kill, or without any malice. In such cases, death occurs as a result of negligent behavior or due to a reckless act. It is referred to as an accidental death. The definition of manslaughter and the punishment for it is defined by each state in a different way.

In the state of Kentucky, 507.030, 507.040, and 507.050 of the Kentucky Revised Statutes define the law related to manslaughter. The law classifies manslaughter as a first degree and second-degree manslaughter. It also defines reckless homicide.

As per the Kentucky laws, manslaughter in the first degree is when a person has the intent to cause a serious injury to another person but leads to the death of that person or another person. It is also applicable in the case of intentional abuse of a child under 12 or of anyone who is physically or mentally in a helpless condition, by the person who is a parent or custodian or caregiver.

Even if that person permits someone else to abuse, it would be considered as first-degree manslaughter. Manslaughter in the first degree also covers crimes of passion, wherein a person causes the death of another person or a third person with the intention of killing, but such an act happens because of emotional disturbance.

Manslaughter in the second degree is when a person causes the death of another wantonly due to a vehicular accident or by leaving a child of under 8 years of age in a vehicle leading to that child’s death. Distribution of drugs (Schedule I and II controlled substances) for payment leading to the death of a person is also classified as manslaughter in the second degree.

The law in Kentucky also has a provision for reckless homicide. In most other states, this is classified as involuntary manslaughter, but here it is referred to as reckless homicide. This is where a person causes the death of another due to reckless behavior. An example of reckless homicide is firing a weapon in the air, which leads to someone’s death.

So in Kentucky, vehicle accidents are categorized as second-degree manslaughter. Reckless behavior causing death is different from vehicle accidents. Leaving a poisonous substance in the open or an electrician leaving live wires in the open could also be considered as reckless acts if the acts lead to someone’s death. Even though there is no intent to harm anyone, reckless behavior causes death and would hence be punished. 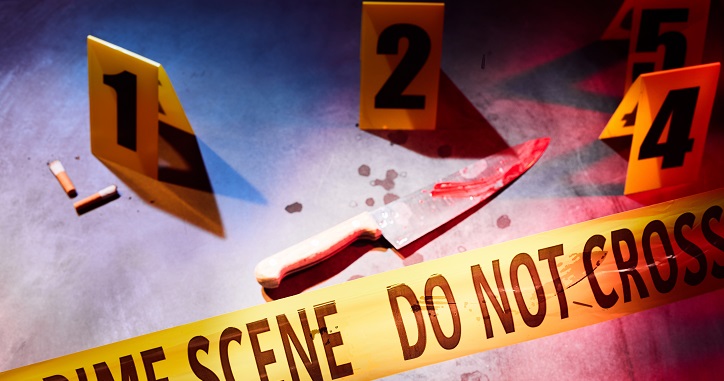 Manslaughter of the first degree under the Kentucky statutes is a Class B felony. Anyone convicted under the law would face a fine of up to $10,000 and/or imprisonment for a period of 10 to 20 years.

Second-degree manslaughter in Kentucky would be considered as a Class C felony. A conviction would lead to a fine of up to $10,000 and/or imprisonment for a period of 5 to 10 years.

Reckless homicide is considered a Class D felony. A conviction for reckless homicide would lead to a fine of up to $10,000 and/or imprisonment for a period of 1 to 5 years.