It is imperative that people are proactive about their safety, especially when they are choosing a place to settle down and raise a family. We are going to look at the crime statistics and population demographics in Kingman, Arizona. You should know that violent crimes are composed of four major offenses, murder and manslaughter, forcible rape, robbery and aggravated assault. Property crimes include burglary, larceny-theft, motor vehicle theft and arson.

Kingman is a city in the state of Arizona in the United States of America. It has a total area of 30. square miles. It's estimated population is 29,272 according to the most recent US census estimates. Kingman is the 29th largest city in Arizona. 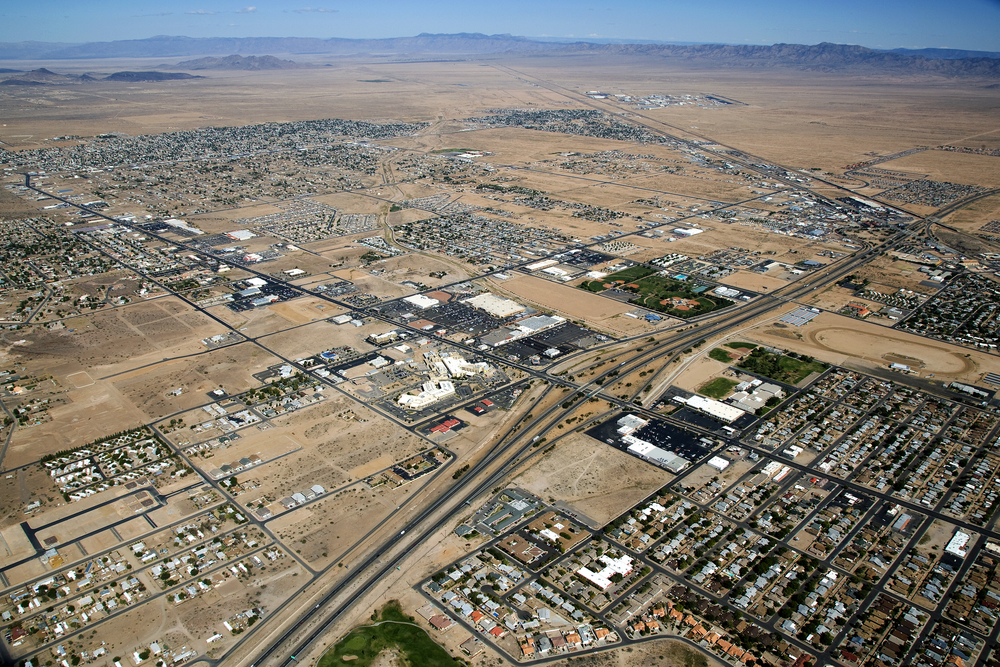 All kinds of robberies from bank robberies to supermarket robberies, Kingman, AZ has an increased rate from 16 in 2007 to 16 in 2016, which is a 31% increase. Robberies were a 149% higher than the state rate.