Did you know that Lake George was formed when a melting glacier blocked an old river bed? When there was no way to escape, the water rose and created what is popularly known as the “Queen of American Lakes.”

Lake George has approximately 186 islands. It is interesting to see that more than 30 of them are privately owned, 50 are available for camping and 154 of them are owned by the state. There is also an absence of manufacturing and commerce on the shores of Lake George which is very distinct among of the state.

The village of Lake George had a different name in the past. It was called Caldwell after its founder. His name was James Caldwell, and he provided lodging at his log tavern.

The Lake George region is very accommodating as it has more beds available for travelers and visitors than any of the other counties in New York State except for New York City. 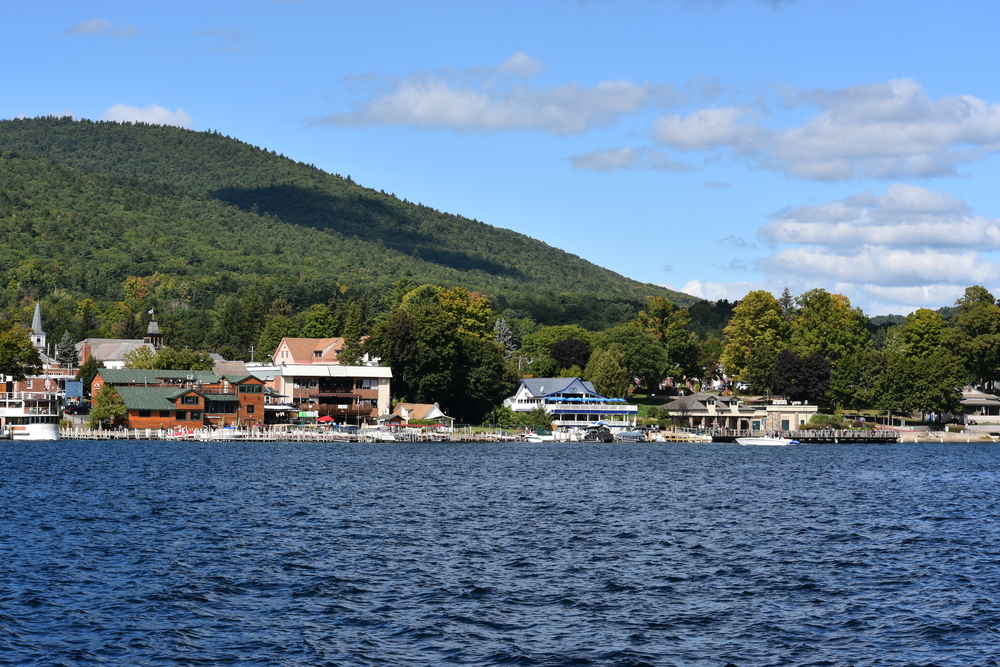 When you look at families, 54% of people are married. The average household size is 2. 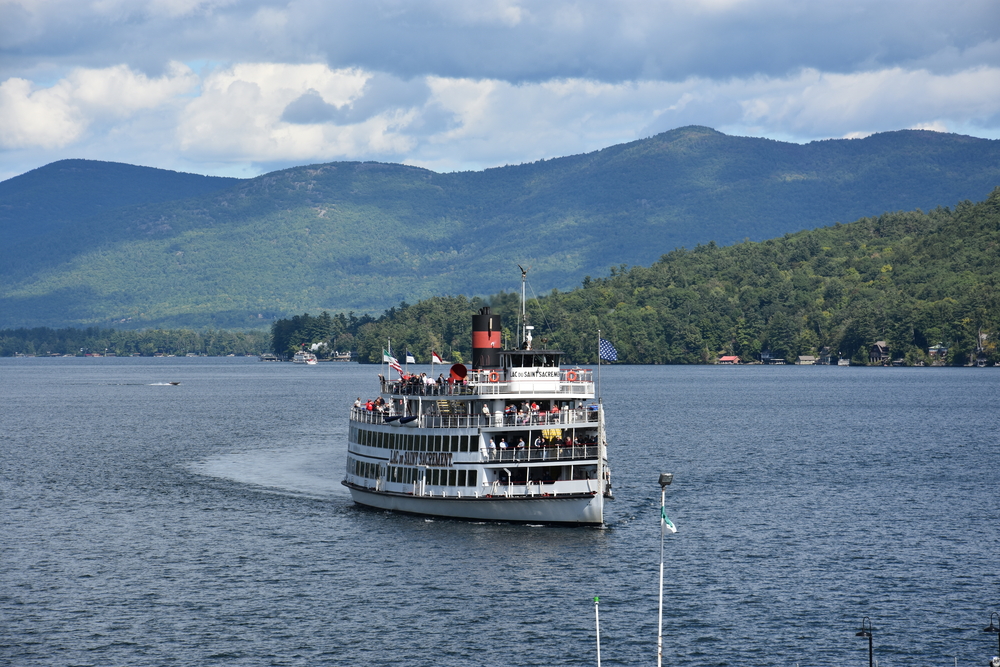 When looking at all of the data, it is important to remember that national crime rates aren’t indicative of local criminal activity and trends. Also, when looking at criminal activity from different places, it’s not black and white. There are different factors to take into consideration such as the health of the economy, population size and so on. As always, a clear head and some common sense go a long way in ensuring that you and those around you stay safe.