Lake Zurich is the name of a village and it is located in Lake County, Illinois, USA. Lake County is classified as a northwestern suburb of Chicago. According to the 2010 census, Lake Zurich was home to around 19,631 people.

Lake Zurich gets its name from an actual lake, which is also called Zurich. The lake is located in the village itself.

In 2015, Lake Zurich was voted as the number one location in Illinois for young families by NerdWallet.com. Earlier, in 2006, it earned the title of being one of the “Best Places to Raise a Family”. US News called it one of the most affordable places to live in the USA.

In 2013, the village even went on to receive some Hollywood fame after Sandra Bullock’s character in the film ‘Gravity’ was presented as a resident of Lake Zurich.

The local train serves as a very important mode of transportation for residents in Zurich. 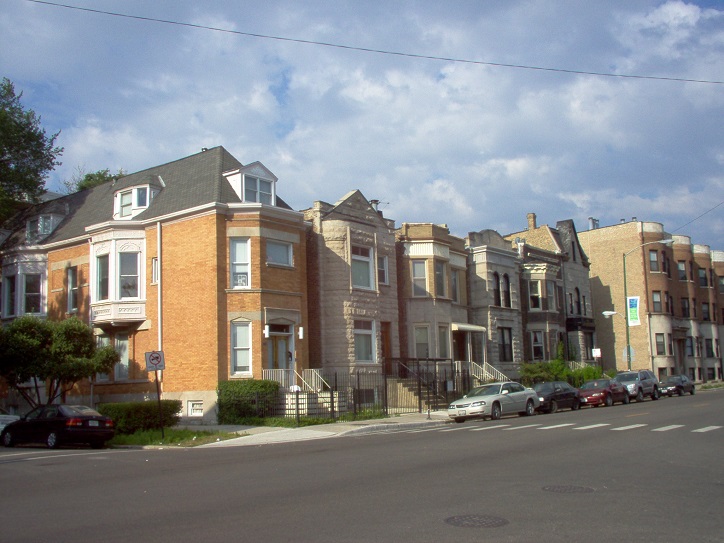 The Latino/Hispanic population, irrespective of race, accounted for 5.55% of the total population.

Around 16.87% of the people living here are those born outside the US. 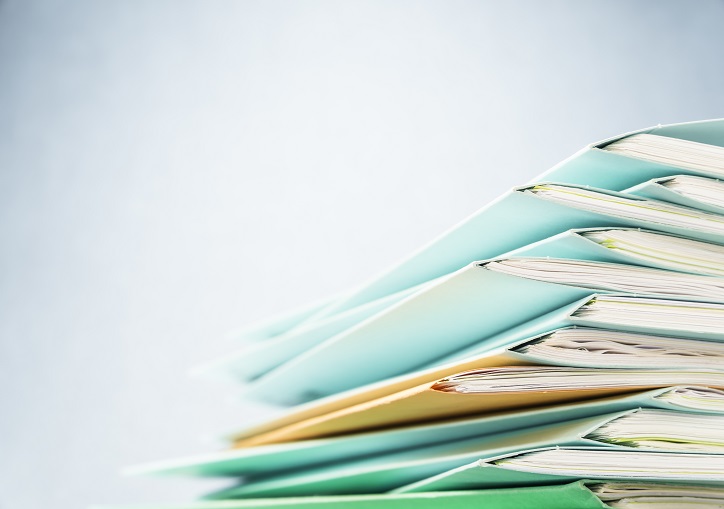 The statistics for Lake Zurich have been sourced from various law enforcement agencies and reflect figures published for the year 2017. They are also based on the current population of 19,903 people.

The village is ranked 42 for safety in the US, with 100 being the highest, making Lake Zurich a fairly safe location. The total number of crimes reported stand at 325, of which, 318 are property crimes and 7 are violent crimes. This puts the respective crime rates at 16.33, 15.98, and 0.35.

Your possibilities of becoming a victim of violent crime in Lake Zurich stands at 1 in 2,843. The village reported only 5 cases of assaults and 2 cases of rape in 2017. This means the crime rate for Assault and Rape stands at 0.25 and 0.10, respectively.

The figures for Murder and Robbery stand at 0.

Your chances of becoming a victim of property crime in Lake Zurich stands at 1 in 63.