Lombard is a suburb located in Illinois. Over the years, the city has produced a number of eminent citizens such as Joanna Krupa, Harold Gray, Daniel M. Tani, and Timothy Zahn. One of the major festivals in Lombard is the Lilac Festival. Officially incorporated in 1869, the city conducts a number of events during the 16-day festival.

The most popular industries in the city are healthcare & social assistance, retail trade, and manufacturing. Those working in the legal sector and professionals contributing to the computer and mathematical management industry hold the highest paying jobs. 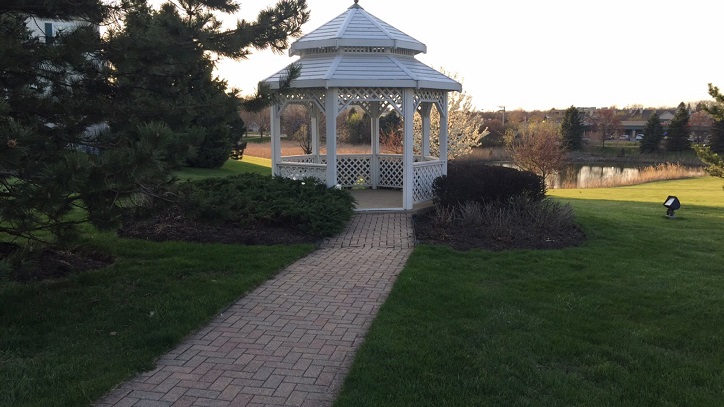 The highest paying industries in the city are utilities, finance & insurance, and management of companies & insurance. As compared to many other U.S. cities, Lombard has a higher number of companies in utilities, and transportation & warehousing industries. The number of residents working in specialized sectors such as business & financial operations, and education, training & library is higher than many other U.S. cities.

The average commute time for Lombard residents is around 26 minutes. On average, families in the city own two cars. Most professionals use their vehicles to commute to work. Lombard is served by Union Pacific/West Line. A number of state highways including Illinois Route 38, Illinois Route 53, and Illinois Route 64 pass through the city. Lombard is also served by I-88 and I-355. These routes connect the city to different parts of Illinois and the rest of the country.

The male to female ratio of graduate students in the city is skewed in favor of female students. Illinois Center for Broadcasting, National University for Health Sciences, and Paul Mitchell-The School are major universities serving the city. The most in-demand majors among students in the city are general cosmetology, radio & television, and cosmetology barber & nail instructor. Most students choose private, not- for- profit 4-year or more institutions to graduate. As compared to many other U.S. cities, Lombard has a higher number of students opting for a 1-2-year postsecondary certificate in radio & television. 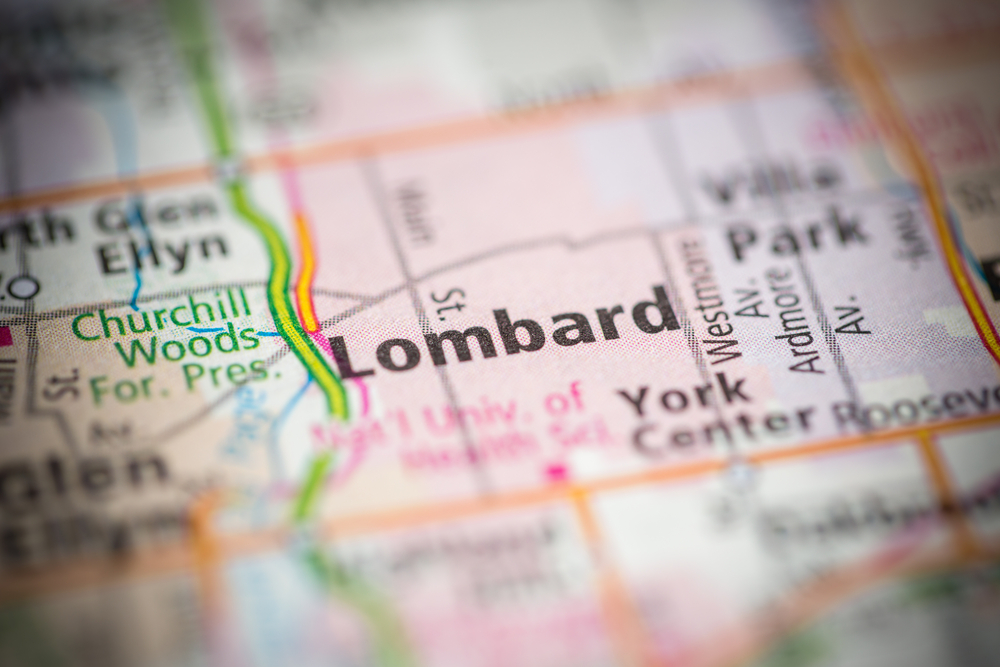 Almost 94 percent of people living in the city are U.S. citizens. The local population majorly comprises of whites, Asians, and Hispanics.  The percentage of non-English speakers in the city is lower than the national average. Spanish, Urdu, and Hindi are the most popular non-English languages spoken in the city.

Some of the safest neighborhoods in the city are Village Center, Roosevelt Rd/Valley Rd, York Center, and S Fairfield Ave/E Wilson Ave.