The State of Maine has passed the Freedom of Access Act. This is a statute of the state that not only governs the access to public proceedings and records but also guarantees it. There is, however, a limitation to this act. The act guarantee access to records of state agencies. That means even if a federal government has its records in Maine, they are exempt from this act.

Federal agencies do have an act that is similar to FOAA that applies to them. This act, however, does not have any jurisdiction over the agencies of any state.

The Freedom of Access Act is enforced by the government of Maine. Anyone who has been denied access to documents can approach the superior court and get the grievance addressed. Also, it is the duty of the Attorney General along with the District Attorneys to see that this act is followed properly. It is also their responsibility to ensure that the violators of the act are punished accordingly. 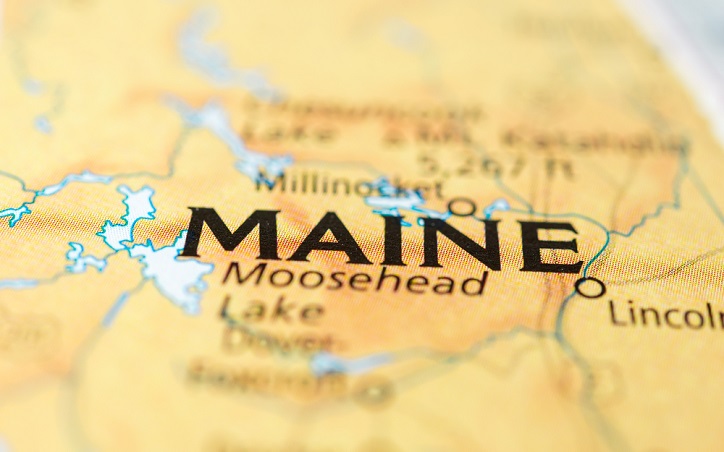 Possible penalties for not complying with the Freedom of Access Act

The State of Maine has put in place civil penalties but no criminal penalties. The civil penalty is fine, however, the maximum that can be extracted from the non-complying government employee is five hundred dollars. Denying access has not been considered as a criminal offense. The State of Maine does consider the act of removing the document as a class D crime. The same holds for both destroying and altering public documents.

Where can go to report or complain about non-compliance with the Freedom of Access Act?

Maine state has felt that people who have been denied access to public records must a place to air their grievances. That is why it has created the Public Access Ombudsman. This is the place where people can not only get a resolution to their problem but also get answers regarding the act itself.

How can one get in touch with the Public Access Ombudsman?

The best way to get in touch with this agency is by contacting the Attorney General’s Office.

Does the Freedom of Access Act also cover elected officials?

Yes, the Freedom of Access Act does cover elected officials. It has become so important that many of the elected officials have to be properly trained with it. This training is not optional, but a requirement by law. 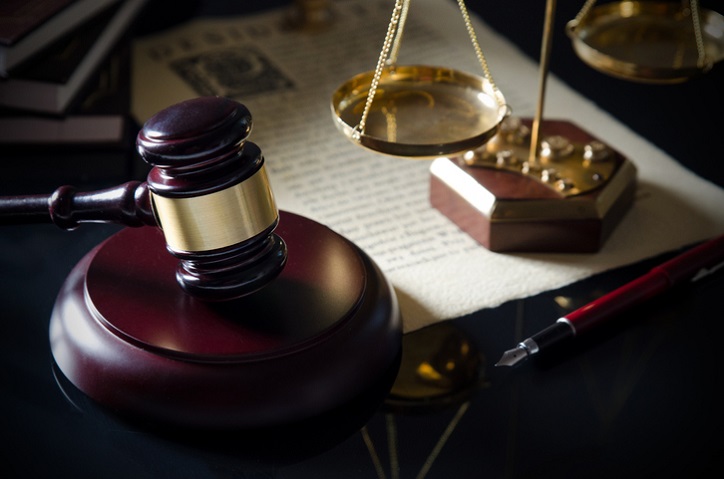 Does the freedom of Access Act require that I be a citizen of the State of Maine?

No, the act does not put any such limitation. The words used in the act are “person” and that means you have to be a human being. There is no other requirement put in place.

How to request for a particular document?

Anyone who wants to view and copy any document must give a request. To make the process easier, the person making the request must include details like the name of the author, the title of the document and the date it was published. However, it is not always possible for the person to know all these details.

The requester must give some details like the information found in the document, the period it was created and which agency has it.

Is it possible to approach an agency directly?