What is the Law on Trespass in Maine and What are the Punishments for it?

Criminal trespassing is considered to be a serious offense in the state of Maine. Hiking, snowmobiling, hunting or any other outdoor activity could be much easier if you did not have to worry about trespassing into someone else’s property. The people of Maine loves the outdoors, so it is essential to be aware of the law on trespass to be aware of your rights and consequences. The state’s law on trespassing is stated under Chapter 17: Burglary and Criminal Trespass of Part 2: Substantive Offenses under Title 17-A of the Maine Criminal Code.

Law on Trespass in Maine

The Maine trespass law is coded under the §402 of Maine Criminal Code. In the state of Maine in the USA a person is guilty of criminal trespass if he or she knowingly does any of the following things:

Punishment for Trespassing in Maine 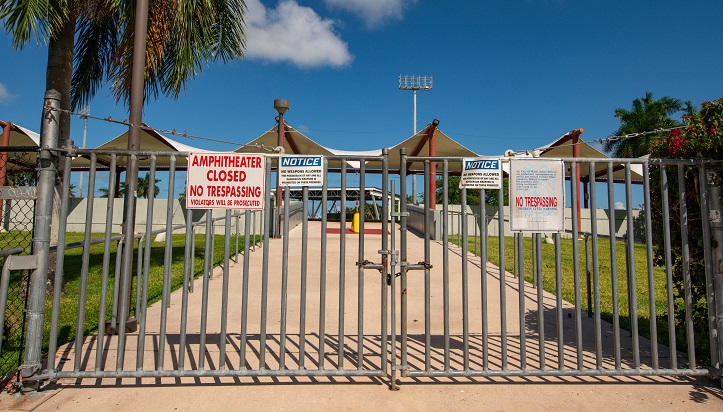 For you to be a trespasser in Maine you can simply enter someone else’s house, locked or barred structure, or cemetery after closing hours. These cases are fairly straight forward. The only legal complications arise in two cases. The first one is when a person enters an area that is properly fenced, marked with the design to keep out trespassers. And the second scenario is when a person enters or remains in a place even after being warned to stay away or leave the premises.

It should be noted people cannot be restricted to enter any public place. For instance, a private party cannot put up a sign of ‘No Trespassing’ in a public park and prevent other people from entering the ground.