Mamaroneck is a village in the Westchester County of the state of New York, USA. It can be found to the northeast of New Rochelle, beside Mamaroneck (town) and Rye on the Long Island Sound. The village occupies a land area of 3.17 square miles and has a population density of 5,971.3 persons per square mile.

The land was initially a part of the Dutch West India Company which was sold to John Richbell, an Englishman, by Wappinger Indians. He named the place "Wappinger," which meant "where the fresh water meets salt." The land was resold to the mayor of New York, Caleb Heathcote, in 1698 and a farming community developed in the region. The village was home to writer James Fenimore Cooper who lived there from 1811, when he married Susan De Lancy, to 1814.

Mamaroneck village was first incorporated as a part of the state of New York when Rye Neck and Mamaroneck Neck were consolidated in 1895. The village today is considered to be a suburban enclave for New York City and popular activities in the region include light manufacturing and boating. 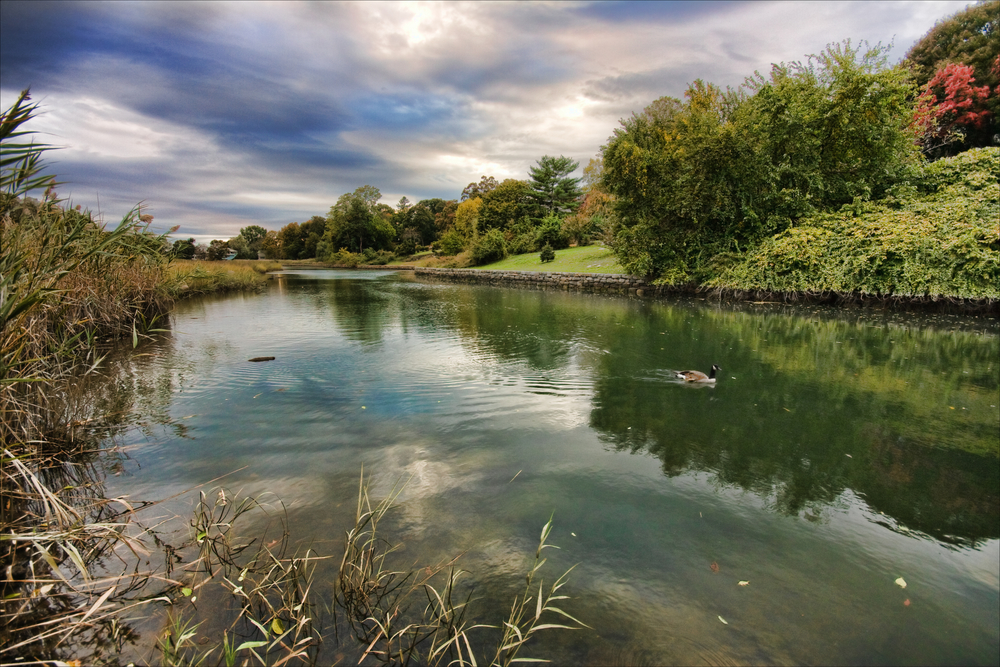 There are a total of 7,084 households in the town as recorded during the period from 2012 to 2016. Each household has an average of 2.68 members. About 38.2 percent of the people of Mamaroneck speak a language other than English at home.

Among the residents older than 25 years, about 86.8 percent are high school graduates or have pursued further studies. Among them, 51.1 percent have attained bachelors' degrees or have sought higher education.

About 68.2 percent of the overall population above the age of 16 are in the civilian labor force. The median household income in the region is $ 91,161, and the per capita income of Mamaroneck village is $ 56,404. About 7.5 percent of the population is earning below the levels of poverty. 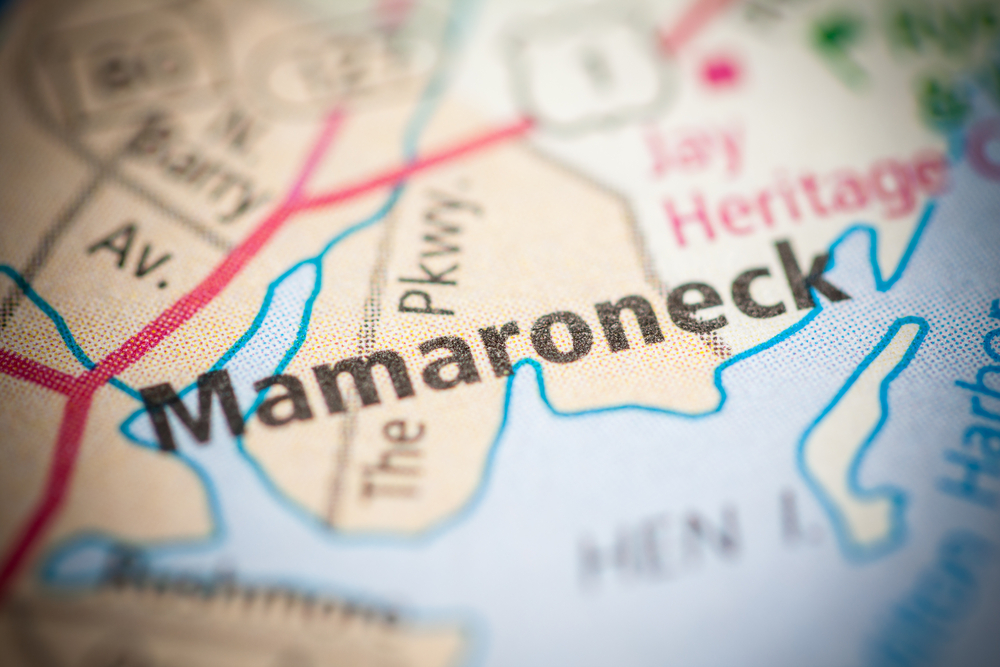 According to the Uniform Crime Reporting (UCR) of the US Federal Bureau of Investigations (FBI), the village of Mamaroneck noted a total of 226 criminal incidences in 2016. Among them, there were 17 cases of violent crime, no cases of murder and nonnegligent manslaughter, one case of rape and 14 cases of aggravated assault. There were also 96 cases of property crime in Mamaroneck along with 11 cases of burglary, 82 cases of larceny-theft and three cases of motor vehicle theft.

In 2015, there were a total of 286 criminal incidences reported in Mamaroneck. Among them were six cases of violent crime, no case of murder and nonnegligent manslaughter or rape, three cases of robbery, three cases of aggravated assault, 137 cases of property crime, 22 cases of burglary, 111 cases of larceny-theft and four cases of motor vehicle theft.

You can search for Unclaimed Money in the State of New York!