How to Get a Nevada Marriage License

It is fast and simple to get a license for marriage in the state of Nevada. Contrary to many other states of the United States, Nevada does not need a period for waiting in between applying for the license and getting the marriage licenses. Simply read on to know the process for getting a marriage license in Nevada.

Preparation for application for a Nevada Marriage License

To figure out the eligibility for getting married in Nevada

Nevada does not have the restriction of letting only its residents to get married within the state. However, when a marriage license is issued in the state, it has to be used within Nevada. In case anyone or both the parties are 16-17 years of age, one of the parents or legal guardian has to be present. A person below 16-year-old can get married only when a court order authorizes the request made by the legal guardian or a parent. 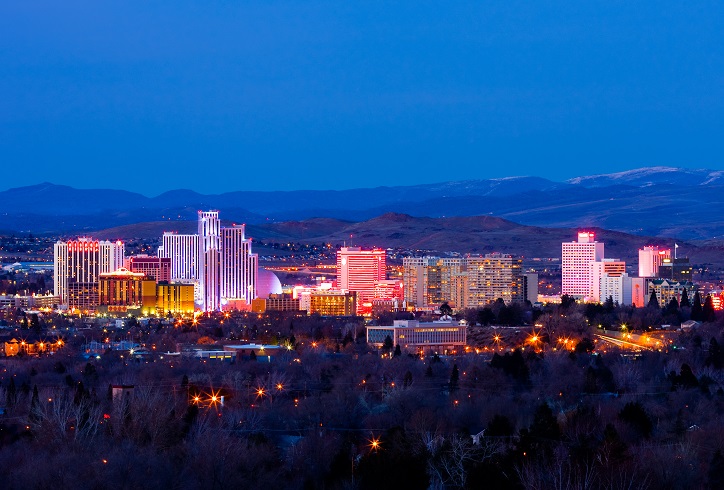 Every individual should have any one of the documents mentioned below while applying for their marriage license. They should also prove their Social Security Number.

In case either of the partners had married previously, they should offer details about such marriages while filling up the application for the license. They should mention whether heir former spouse is alive and if the earlier marriage ended in death, annulment, or divorce. In case there was a divorce, they should give the full legal name of their ex-spouse, the date when their divorce got finalized and the country, state, and city, which issued the divorce. The parties may be also asked to furnish a valid copy of the dissolution document or the divorce decree.

Determine on the surname 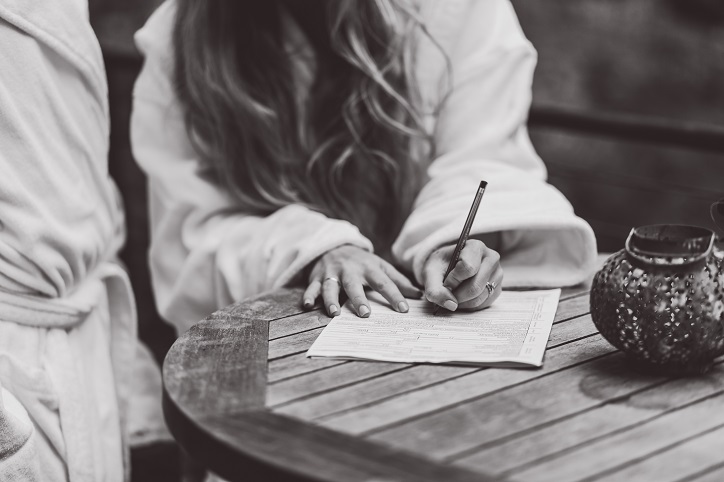 A person who is authorized or has the relevant license should be located to perform wedding ceremonies in the state of Nevada?
A licensed or ordained clergyman who has with him/her a certificate indicating the necessary permissions to conduct or solemnize marriage ceremonies, as well as, justices of the peace are authorized to conduct marriages in the state of Nevada.