How to Get a Marriage License in the State Of Washington?

The state of Washington has many scenic places, so you can choose where you want to get married. The state’s laws are quite similar to many of the other states. However, Washington has a waiting period for three days. Apart from that that are some more details, you should be aware of before applying for your marriage license.

The good news is one does not have to be the state’s resident for getting married here. Plus, you can submit your application for a marriage license at any place in Washington irrespective of where you are planning your marriage ceremony or where you reside.

A majority of the counties in the state of Washington needs a photo ID like a state-issued ID, a driver’s license, military ID, or passport. It is also compulsory to know your SSN or Social Security Numbers. When you don’t have it, it is imperative to declare so on the application.

Some counties in Washington even allow initiating the process of your application for a marriage license online. For instance, the Recorder’s Office in King’s County enables you either to download and then print the license application form or directly apply online. It can save your time for sure. 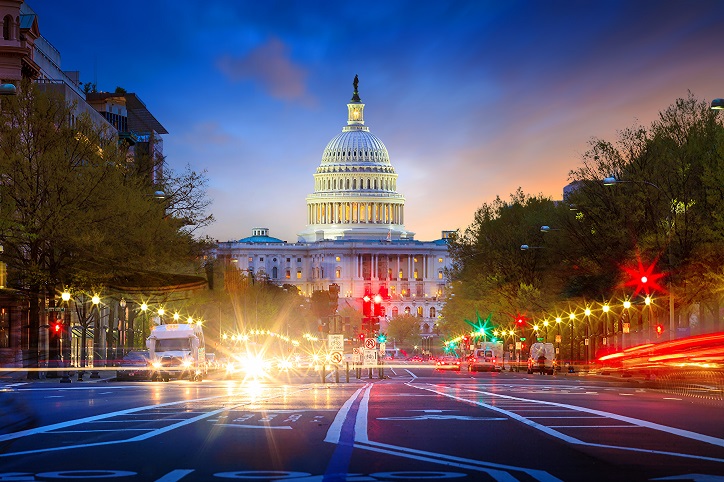 Also, it is possible to send your license application by mail, but it has to be notarized. However, they would not mail you back your marriage license. For example, in King County, you need to collect it from downtown Seattle Office.

The state also has an Address Confidentiality Program for their privacy protection in Washington. Get in touch with the office of the county recorder and do proper arrangement before submitting your license application form.

Previous marriages in Washington
The applicants if married earlier must ensure that their divorce is finalized and filed before applying for a new marriage license. The applications need not submit their divorce decree for a majority of cases.

Marriage to cousins in Washington
Laws in Washington do not allow you to get married to your first cousin and a relative closer to that.

Marriage for people below 18 years
In case a person is just 17-year-old, he/she has to comply with some conditions in Washington. Their legal guardian or parent should give consent in the form of a notarized statement. Thus, there is a requirement of a guardianship document or your valid birth certificate. When you are emancipated, a legal proof for the same should be shown. If a person is below 17 years, they must obtain approval from any judge of a superior court in their county. 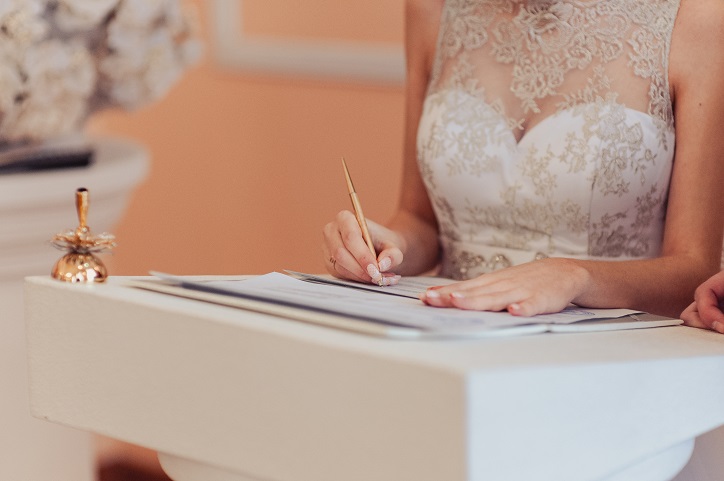 Proxy marriage in Washington
The state of Washington does not permit proxy marriages. At the same time, in case both you and your partner are unable to submit your application for a marriage license simultaneously, you can submit a mail-in or online form or an Absentee Marriage Application if the said county offers that choice.

Some counties refuse to take personal checks while some even accept credit cards. However, a majority of counties prefer payment in cash. So, it is better to get in touch before to know the mode of payment in your county before submitting your application of marriage license.

Washington officiants
Some people/officials can solemnize your marriage ceremony in the state of Washington. These include Supreme Court justices, commissioners of the superior court, and licensed clergy members. A majority of counties specify an entire list of officiants who are eligible for solemnizing civil ceremonies.