What is the Law on affray in Maryland and what are the Punishments for it?

The State prescribes certain limitations to individuals regarding acceptable conduct in the presence of a public gathering or at public places. In simple words, certain laws explain what people can and cannot do in public places, on public properties and in the presence of other people, with the motive to keep communities operate in order, smoothly, calmly, and peacefully.

Any breach of these limitations is deemed to be disorderly conduct which may be punished as a misdemeanor or in some cases, a felony.  Affray is a type of such disorderly conduct and the Laws of affray fall in the category of Laws for community welfare and public peace. 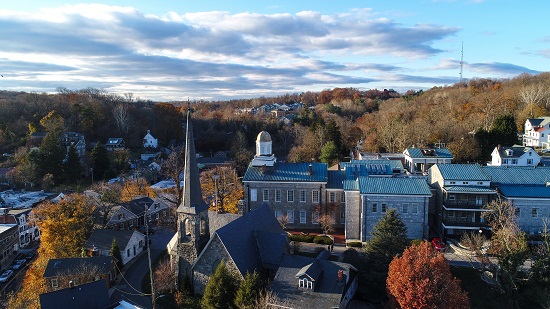 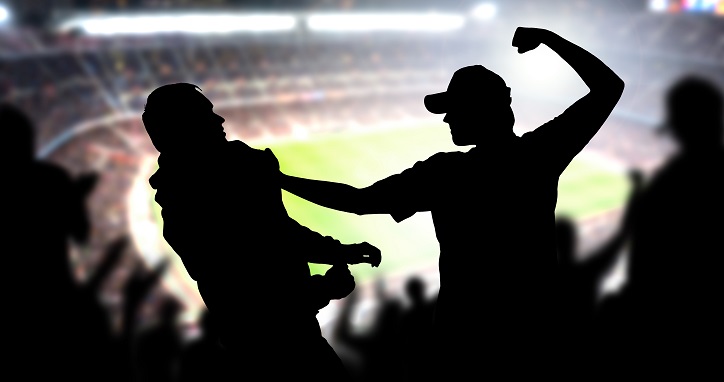 In Maryland, Affray is still a common law offense. It is not stipulated in any statutes; hence it has no statutory limitations of any kind i.e. any limitation to delay in reporting, interpretation of the crime, prescription of punishment or even the criteria of defense. 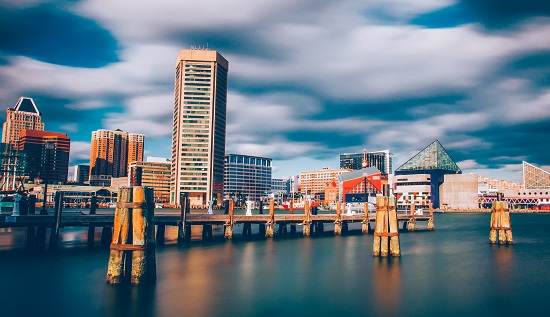 The only limitation is that the punishment is not cruel and unusual and if prosecuted with the statutory offense of assault, have the same prescribed limit as assault, wherein simple assault may have imprisonment of 10 years, which itself is unusual.

Maryland does have a statutory law for disorderly conduct, but it is not explicit about affray, hence the discretion lies with the court to try the proceedings under statutory or common law.

Codified under Maryland Criminal Law Code, Section 10-201, the law for disorderly conduct only identifies affray under its fold when it involves willful obstruction of free passage of people to or from a public place, willful act of disturbing public peace wherein if any participant of affray is unwilling, then he/she is not tried under this section, disregard to instructions by a police officer or entering the premises of a person to disturb peace.

In either of the aforesaid situations, affray is treated as a misdemeanor punishable by a maximum sentence of 60 days and a maximum fine of $500.  All other forms of affray are common law offenses which are punishable as felonies.