What is the Law on Manslaughter in Maryland and What are the Punishments for it?

This piece provides an understanding through the intricacies of the meaning of Manslaughter, it's major types, levels/ degrees of manslaughter and the penalties for committing manslaughter in Maryland, a mid- Atlantic region of U.S. state. 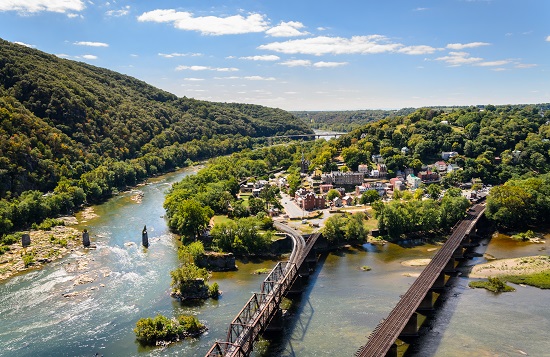 In this, the crime is not planned in advance. It is more of a crime done in a sudden heat of the moment such as killing a burglar by a woman during a house robbery.

• Manslaughter by the vehicles or dosages of toxins/poison/venom 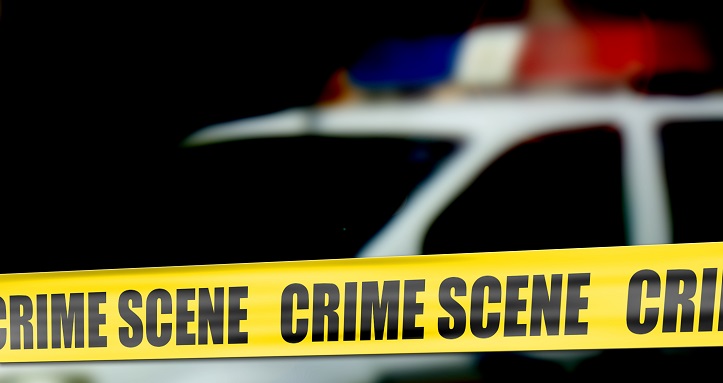 B) Second-degree Manslaughter: A person when kills another person thoughtlessly or hastily comes under second-degree manslaughter.

C) Aggravated second-degree manslaughter: A person when kills another person thoughtlessly or hastily who's a peace officer or an officer appointed by the government and discharging his duties.

What are the general laws for manslaughter in Maryland?

Maryland Criminal Law Article Section 2-207 defines Manslaughter in the law of Maryland. Manslaughter in Maryland is considered as common law and can be either voluntary or involuntary, on the basis of whether it was deliberate or not. 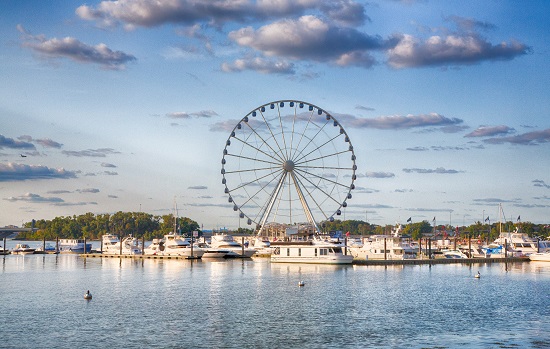 The killing of another individual through gross inattention or criminal inattention behavior includes operating a vehicle under the influence of alcohol/drugs, rash driving, or other behavior that pose serious threats to human life. Voluntary manslaughter is a killing marked by intention on the basis of adequate provocation that would result in killing in the sudden heat of the moment.

Penalties and punishments concerned with manslaughter in Maryland:

The law of Maryland takes criminal offenses seriously and the accused is subjected to the punishment accordingly. As a result of this, the following are the punishments decided by the law for the offenses:

• Vehicular manslaughter with gross inattention is an offense that can be punished by up to 10 years in jail and a $5,000 monetary fine or both.

• Vehicular manslaughter with criminal inattention is an offense that can be punished by up to 3 years in jail and a monetary fine up to $5,000.