Invasion of privacy refers to someone deliberately and knowingly invading another person's personal space without their knowledge or consent. When a person has reasonable reason to believe that they are alone, and their privacy is intact, it is illegal to secure any kind of information about them without their explicit consent. Invasion of privacy laws protects a person against having their likeness or information used in a way where it negatively affects them.

In Massachusetts, invasion of privacy is considered a serious crime. The State has passed various Acts defending a person's right to feel safe and secure within their space.

What is considered as Invasion of Privacy in Massachusetts?

Laws on the invasion of privacy in the State recognize all four major kinds of crime. These include: 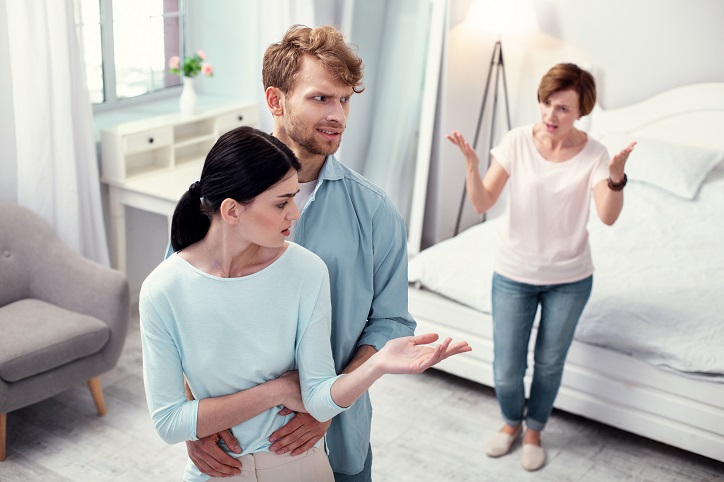 Celebrities do not enjoy the same access to the protection of privacy as most people, as they are considered newsworthy. By virtue of being a celebrity and being of public interest, invasion of privacy is dealt with more leniently when it comes to them. However, any serious transgressions involving invasion of privacy that negatively affect the reputation and lifestyle of a person, even when they are celebrities, can be tried in a Court of Law. 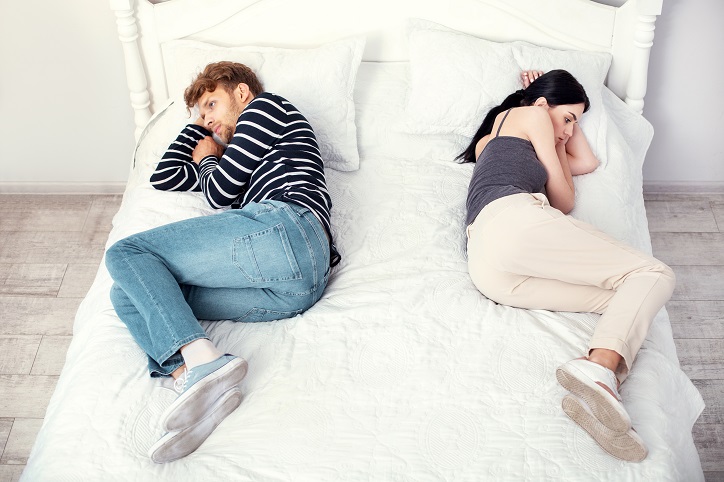 Massachusetts also has passed Acts that make it easier to understand what the State considers as an invasion of privacy. The Massachusetts Right of Privacy Act basically ensures that every person in the State has the right to feel safe and secure in their personal space, without having to worry about their personal information being leaked, or their reputation being tarnished. The State also passed the Massachusetts Eavesdropping Act, which makes it illegal to tape or record a person without their permission.

Any recording obtained in this fashion also cannot be used as evidence. All communication, whether through it wire or oral, cannot be recorded and used against a person. The act of making such a recording is also a crime by itself, and the offend or could face serious repercussions, such as both fines as well as jail time.

What is the Punishment for the Invasion of Privacy in Massachusetts?

Invasion of privacy laws in the State protects people from having their likeness, their information, or their personal space invaded by another person without their consent. While the plaintiff will use be awarded compensation based on the damages incurred by the offender invading their privacy, if a criminal act was also involved, then they will be tried for that as well.

Criminal behavior will lead to incarceration, unlike civil cases, which usually only involve monetary compensation.