The state of Massachusetts is one of the states in the USA with a rich, complex history. From being the home of Native Americans to become the site of waves of colonization and exploration by the British, the state has historically become home to several immigrant populations.

Currently, the state of Massachusetts has a rather wide demographic range. The state consists of about 51% females and 49% males. 78.48% of the population is white, with 7.48% individuals of African descent, 6.48% Asians, and the remainder of ethnic minority groups and mixed-race individuals. The median age of individuals in the state is 39.4 years. 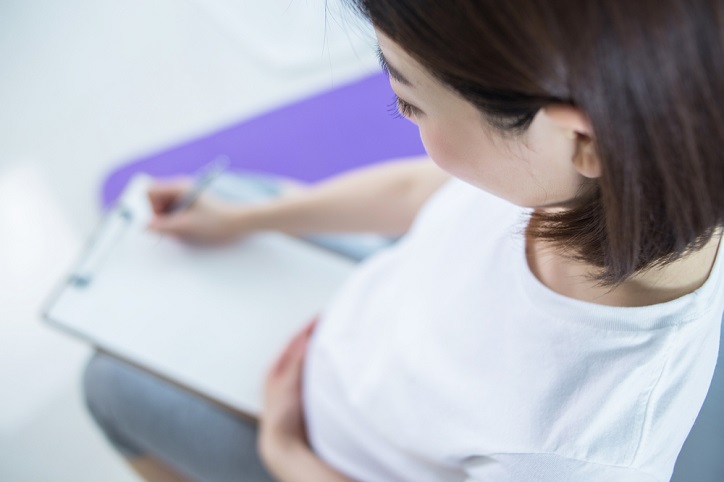 Once we understand the rather dense and convoluted demographic landscape of the state of Massachusetts, we can see the importance of setting up and running accessible storage of records and data in the city. A mixed population encompasses a diverse history, which deserves to be recorded. It also presents the state authorities a challenge, since they must cater to the varied needs of a heterogeneous population. That is precisely why systematic record-keeping is of great importance, especially in a state like Massachusetts.

Recording data aids the authorities in keeping track of the population, determining the factors that impact the lives of each population subset, and understanding their needs. An easily accessible record base builds a strong foundation for researchers, policymakers and social workers to build and implement strong policies and initiatives that uplift the people of the state. It is an important aspect of the growth and progress of the State of Massachusetts, and by extension, the United States of America.

Access to public records is not just a necessity for social sector workers. It was just as important for ordinary citizens of a state than the government. They are absolutely necessary for a citizen in their day-to-day life -- be it to get a job or a driver’s license. That is why, the government of Massachusetts keeps all vital records including but not limited to -- statistics of births, thefts, and murders in the state, etc. This comprehensive data is collected from across the state and uploaded to one common portal for easy access.

All vital records in the state of Massachusetts are recorded and managed by the Registry of Vital Records and Statistics (RVRS). It issues copies of vital records filed with the state of Massachusetts since 1926 to date. RVRS also compiles statistics regarding deaths, marriages, births, fetal deaths and divorces that have occurred in the state. This data is often used by local and state public health workers and medical researchers to promote development in the state.

Finding Vital Records in the state of Massachusetts is quite simple. 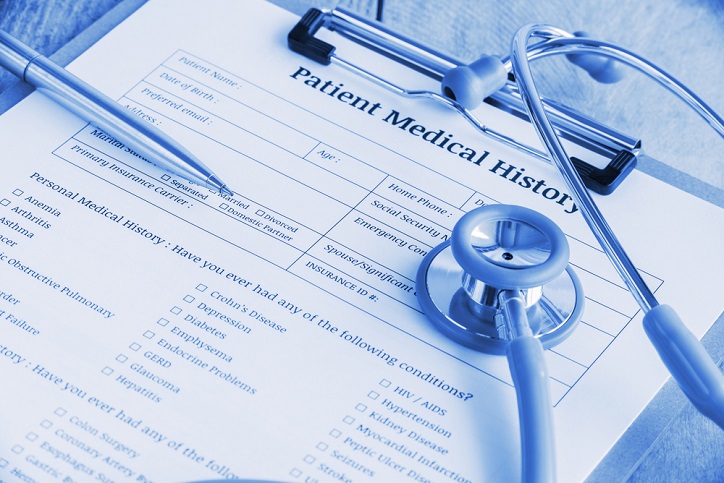 To start things off, the website of the government of Massachusetts is a platform that holds state-wide vital records of residents. It is an easy-to-use, easily accessible platform. All you have to do is visit https://www.mass.gov/orgs/registry-of-vital-records-and-statistics and search for the exact record you are looking for. However, the government of Massachusetts only has records beginning from 1926 to the present. Also, this is a paid method of obtaining public records. The sole reason the state of Massachusetts charges a fee for providing public records to citizens is that this exercise can be extremely laborious and taxing, as well as to cover shipping costs.

If you are not in a position to pay a fee for searching for vital records, you need not fret. Several public-owned web portals such as http://www.vitalrec.com/ma.html, http://ma-vitalrecords.org/, https://publiclibraries.com/public-records/massachusetts/, and https://www.sec.state.ma.us/pre/preidx.htm allow website visitors to look for and download vital records for free. However, it is always advisable to procure certified records from the concerned authority of possible.