What is the Law on Compounding a Felony and Punishments in Michigan?

In the state of Michigan, there is a certain time limit within which a criminal prosecution must start after the commitment of the crime or realization of the illegal act. Although there is no time limit set for serious crimes like murder. Criminal Statutes of Limitations in Michigan enlists the time limit for reporting a crime in Michigan. In Michigan, felonies are divided into eight different classes starting from a Class A felony to a Class H felony.

Along with the prison sentence determined by the judges for each classification of the felony the convicted felon might be charged with a fine or penalty along with or instead of the stipulated punishment.

Compounding of a Felony

Compounding can be regarded as the agreement or settlement in this context. Compounding of a felony is regarded as a criminal offense in accordance with the common law of England. In most states all over the United states compounding falls under the misdemeanor classification, as the punishment for the charge of compounding a felony in most states is less than a year in prison. 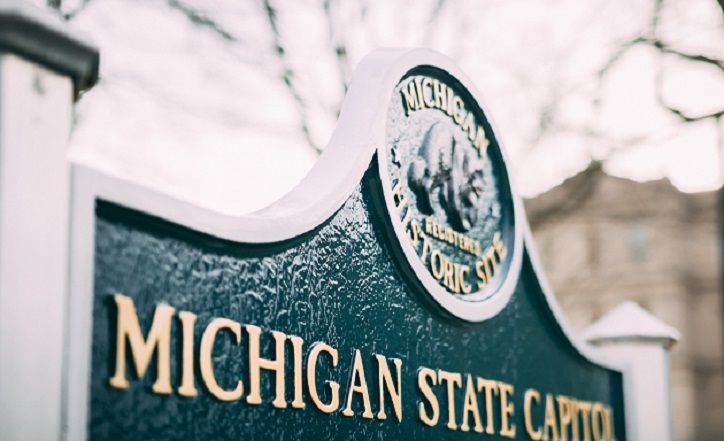 I will not be considered compounding of a felony in Michigan if suppose the victim accepts some offer to give back stolen belongings or property or to replace so long as there is no agreement or decision made not to prosecute by either party. It should also be kept in mind that compounding a misdemeanor is not a crime in Michigan, it only goes against the public policy. To understand why compounding or hiding a felony from the lawful authorities is such a big crime you first have to understand what is a felony. Only then will it be clear why compounding a felony in Montana is a criminal offense.

What is a Felony?

A felony is a criminal act or offense that leads to confiscation or imprisonment of a person, his property or punishment including a prison sentence and capital punishment. 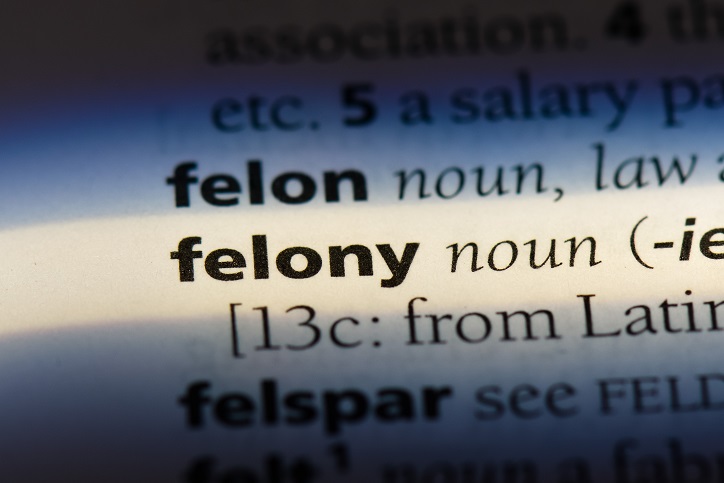 Laws against compounding of a felony in Michigan

The laws for compounding of a felony in Michigan is coded under Sec 149 of 750.149 of Compounding or Concealing offense; Penalty under the Act 328 The Michigan Penal Code of 1931. In the state of Michigan, any person can be charged with or convicted for Compounding in Michigan if he or she has done any of the following things:

Punishment and Penalty for Compounding a Felony in Michigan