As one of the four pillars of democracy, the judiciary is expected to function in an independent and unprejudiced manner. However, it is not only essential that it operates equitably but that it should also be perceived by the general public to do so. A lot of times perception of a thing is as important as the thing itself.

Therefore, the United States has always had a tradition of open trials where people could see for themselves the workings of their judicial system. Keeping this tradition alive and further strengthening this drive towards greater judicial transparency is access to judicial records. Therefore, every US state strives to make its judicial records easily available to its residents. The state of Mississippi is also continuously working towards this goal. 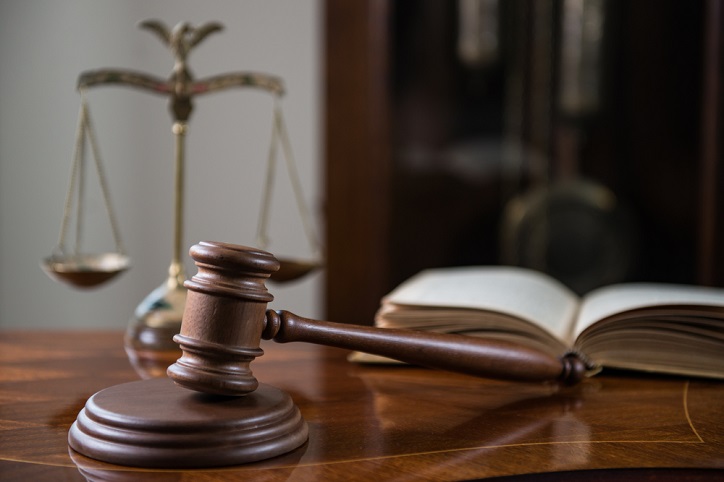 There are several kinds of judicial records that encompass the entire functioning of the courts. The first category of judicial records involves the very basics of everyday court work. These records contain fundamental information that the courts generate and use to conduct their regular business. These include court transcripts, documents presented before, during or after a trial, exhibits proffered during any trial, recordings, dockets, opinions, settlements and the like.

The second category of judicial records has more to do with the daily management of the courts. This includes records that showcase court budgets. More specifically they highlight the expenditure incurred by the courts on their personnel, their work contracts, office supplies, maintenance and so forth. However, the courts reserve the right to make such data public and decide what to share publicly on a case by case basis.

The third category of judicial records deals exclusively with the judges presiding over these courts. These records will have information on the judges’ salaries, disciplinary issues, personal wealth or simply how a judge is selected and what vacancies the court has at present.

The US Department of Justice maintains a robust website that contains state by state records of the judiciary, local government, and different state agencies. This website is available at  https://www.justice.gov/jmd/ls/mississippi. Here, you can access records of US District Courts and Bankruptcy Courts of both Northern and Southern Districts of Mississippi.

This entails information on these courts’ local rules and regulations, orders, jury plans, case filing data, opinions, and forms. It also has links to access Mississippi Supreme Court and Court of Appeals’ decisions taken, dockets, forms and procedures available at the Clerk’s Office and information on general court administration.

Moreover, this website allows further easy, electronic access to court records through its online repository called the Public Access to Court Electronic Records (PACER). Via PACER you can sift through thousands of federal, district and bankruptcy court records. You would only need to set up a PACER account and then simply sign in to access this data storehouse free of charge. 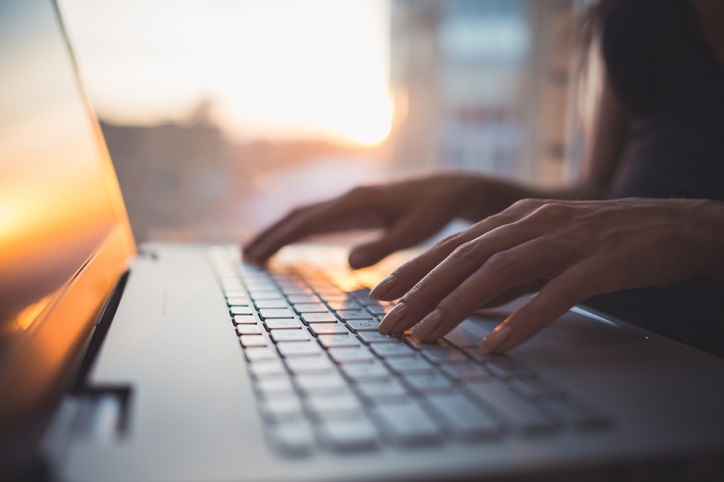 For a more thorough deep- dive into judicial records, you can head over to the website created by the Supreme Court of Mississippi. This website can be accessed at  https://courts.ms.gov/. This is another treasure trove of judicial records and here you can easily obtain court opinions, orders, briefs and dockets from as far back as the 1990s.

This website also maintains an archive of oral arguments heard at the Appellate Court. Moreover, you can use the Mississippi Electronic Courts System to electronically access trial court records of different courts like Chancery, County, and Circuit. On top of that, there are annual reports up for viewing that contain administrative information and court statistics.

Such websites and the ease of information dissemination they facilitate help uphold the very important Freedom of Information Act that ensures each individual the right to access records from different federal agencies. There are also some very pertinent questions around protecting people’s privacy when making judicial records public.

These concerns need to be handled sensitively while ensuring that the judiciary remains transparent and answerable to the general public.