What Is the Law on Riot in Mississippi and What Are the Punishments for It?

In the State of Mississippi, riots and similar offenses fall under the categorization of disorderly conduct.

Disorderly conduct is the offense an individual commits wherein they engage with full knowledge, deliberation, and awareness of their actions, in physical violence, unreasonable amounts of nose despite legal enforcement’s requests to cease noise-making, and/or create unpleasantness and inconvenience to others in a common public area with their unruly, intimidating, and aggressive conduct.

This law acts as a deterrence to prevent peaceful residential areas from being overwhelmed by miscreants who wish to inconvenience the public around them in public areas.

This offense is a common charge levied against those refusing to comply with legal enforcement’s requests to leave governmental and public premises. 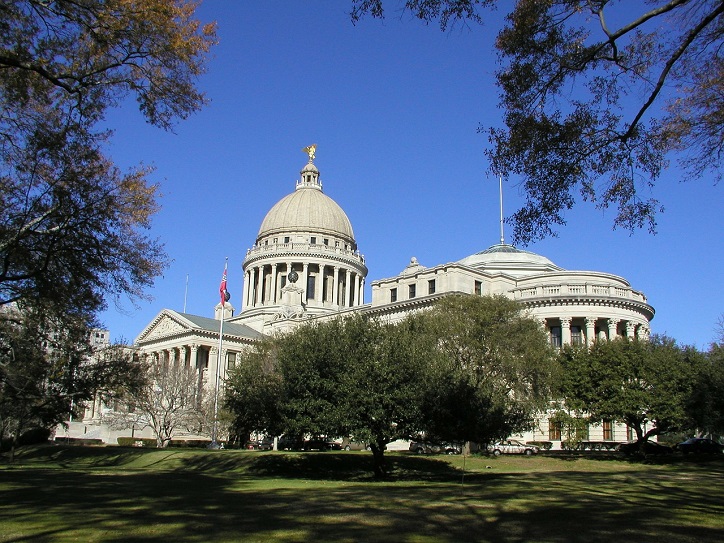 What Are the Laws on the Riot in Mississippi?

Under Mississippi Code Title 97, individuals are guilty of the offense of disorderly conduct if they disturb the peace of any persons or families by vulgar, offensive, or unruly, noisy, uproarious conduct in a common area.

They engage in a breach of the peace on any public passenger bus or coach belonging to the state by means of engaging in obscene, offensive, vulgar language aboard the vehicle.

They seek to willfully and deliberately hinder the operator, employer, or employee of any business, entity, agency, corporation or office in the State of Mississippi that is a lawful place of business.

They create a disturbance in any common area via noisy and unreasonably loud verbiage, or by engaging in threatening, intimidating, or unruly or otherwise verbal conduct that disturbs or inconveniences the public around them in a common area.

They willfully disturb the peace of a common area or breach the peace via the usage of explosions or gunpowders or any other explosive substance with their unusual, loud, or offensive conduct.

They deliberately hinder and disrupt a lawful assembly engaging in religious worship.

They disrupt a rite pertaining to deal with the deceased, and any commemoration of rites of deceased individuals where the body is present. 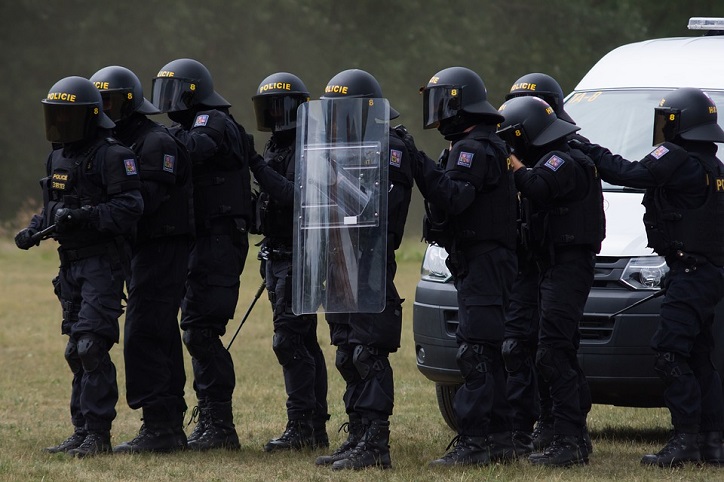 When Is Disorderly Conduct More than a Misdemeanor?

Disorderly conduct at a funeral procession:

Under the State of Mississippi, the act of disturbing a funeral procession is classified as a gross misdemeanor instead of a Misdemeanor.

Up to 6 months for first-time offenders.

Individuals subject to subsequent violations are punishable by imprisonment limited to 1 year in county jail and/or a fine of $1000.

What Are the Punishments for Disorderly Conduct in Mississippi?

Disorderly conduct is classified as a Misdemeanor in the State of Mississippi.

Disorderly conduct with explosives and gunpowder:

The penalty for disturbance by noisy or offensive conduct with the use of gunpowder or explosives is imprisonment limited to 6 months in county jail and/or a fine of $100.

The penalty for entering a public premise or business and creating a disturbance is imprisonment limited to 6 months in jail and/or a fine of $500.

Disorderly conduct via disturbance of peace:

The penalty for any individual who disturbs the peace of others in a common public area is imprisonment limited to 6 months and/or a fine of $500.