Child abuse is held as a serious threat in the state of Missouri. In Missouri, child abuse is defined as an intentional mental or physical injury by parents or caregivers which may include neglect, deprivation, sexual abuse, harmful disciplinary techniques, abandonment, or using children for sex. Parents residing in this state are free to use corporal punishment to discipline their children, but it should not include potentially harmful methods such as using weapons, hitting the child with closed fists or kicking. 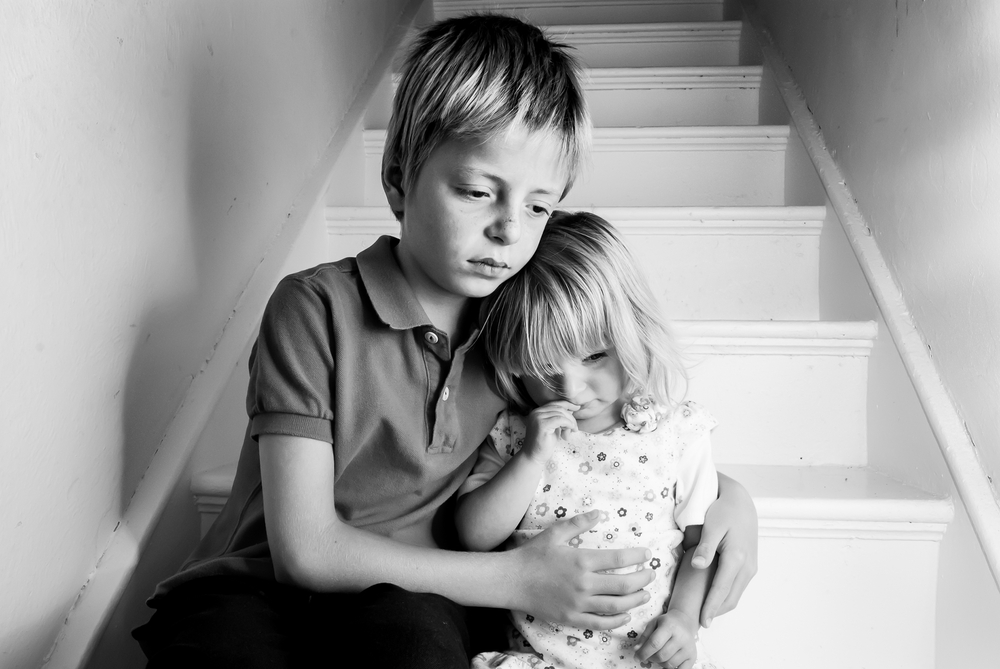 There are laws for different forms of child abuse in Missouri. They are as follows:

Failure to go by these laws result in serious consequences, and penalties depend on the level of harm committed. 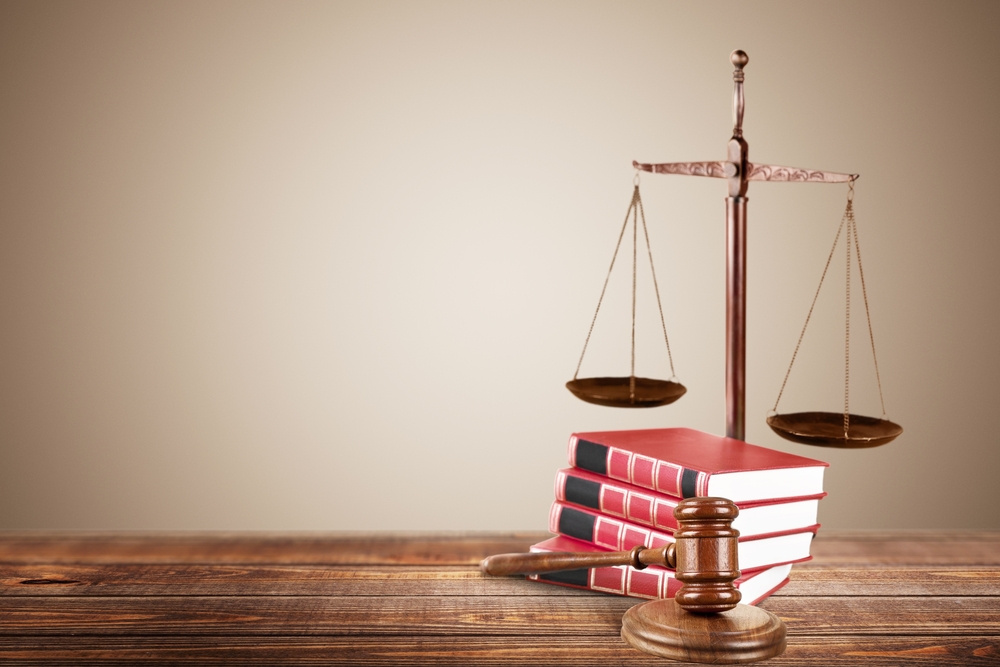 Physical abuse
Physical abuse is defined as an infliction of physical injury on a child by the child’s parents or caregivers, or when they threaten the child to do substantial harm.

Mental injury
Mental injury is defined when a parent or caregiver inflicts harm that can affect the mental health of a child to the extent that it can impair the normal mental functioning of the child.

If the convict abuses the child and causes a serious emotional or physical injury, it will be deemed as Class C felony where the abuser can get up to 7 years of imprisonment and the minimum year of imprisonment is one year.

If the abuse results in the death of the child it will be classified as a Class B felony and may result in between 5 to 15 years in prison.

Class A felony results between 10 years to life imprisonment.