What Is The Law On Compounding A Felony In Missouri And What Are The Punishments For It?

The crime of compounding a felony involves the understanding, agreement, or acceptance of anything of value as a quid pro quo for compounding or conceal a crime, suppressing evidence, preventing the prosecution of a perpetrator beyond the scope of procedure or practice, or refusing to provide evidence thereto.

Unlike Common Law, Statutory Laws across many States identifies the offense of compounding a felony is a felony in itself. While some States codify it under conspiracy or bribery Statutes, the State of Missouri has an explicit Statute Concealment of crimes, wherein it recognizes the key elements of compounding felonies and provides exclusive statutes bearing punishments for each form of concealment.

The Missouri Law for concealment of crimes is notified under MO Rev Stat § 575.020 (2013). According to the said Statute, a person is guilty of the crime of concealing a crime if he or she accepts any consideration or any form of pecuniary benefit to a perpetrator of a crime with the objective of: 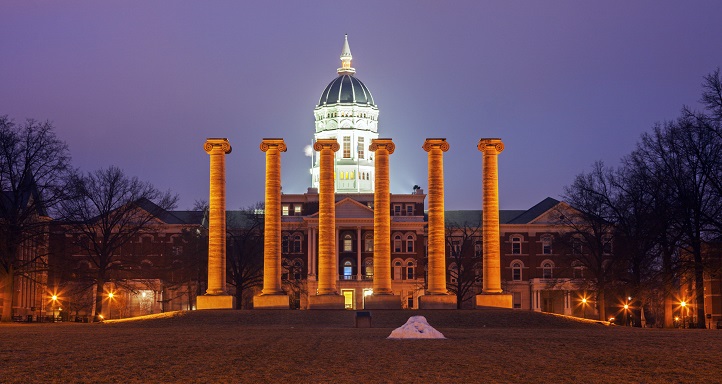 Punishment for Compounding a Felony in Missouri

If the underlying crime is a felony, then concealing an offense is also deemed as a Class D felony punishable by a maximum prison term of 7 years. Furthermore, depending on how the offender concealed the crime, distinguishable punishments have been cited by the Laws of the State.

1. Under certain provisions of MO Rev Stat § 575.030, if the offender prevents the prosecution of a perpetrator by:

Such an offense is a Class E felony punishable by a maximum prison term of 4 years.

2. Under certain provisions of MO Rev Stat § 575.040, if the offender prevents the prosecution of a perpetrator by:

Such an offense, if given to towards concealment of a felony, is a Class D felony punishable by a maximum prison term of 7 years.

3. Under various provisions of MO Rev Stat § 575, apart from certain exceptions, if the offender prevents the prosecution of a perpetrator by: