According to the Sunshine Law of Missouri, the records of nearly every governmental agency are open to the public. Judicial records have some restrictions placed on them, as do reports of ongoing investigations and arrest records of individuals who are not convicted. Further, records that may divulge sensitive information are also sealed away from the public. Other exemptions include: 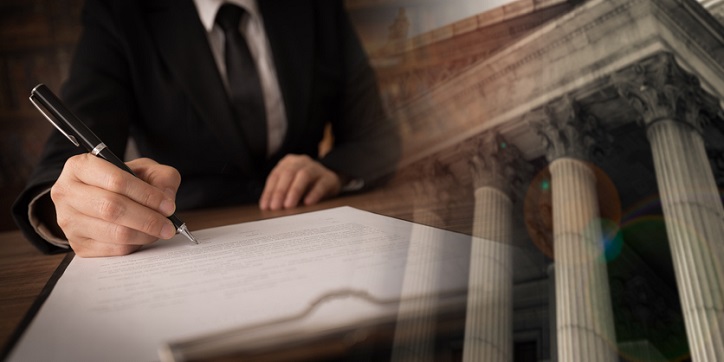 You have to request for records to the government agency that houses the documents, as Missouri does not have a separate office for processing inquiries of records. The government agency has three days to process your request after receiving it. If the agency takes longer than the stipulated period, they have to send you a written note explaining the delay.

If your requested document is copied on a sheet of paper equal to or smaller than 9x14, you will be charged ten cents per page. You will also be charged an hourly rate for the services of the staff, which includes the time spent in locating and duplicating the records.

You can be charged a higher rate if you want the documents copied onto a sheet of paper larger than 9x14. If your request involves looking at maps, graphs, disks, tapes, or digital records, you will be charged an hourly rate even if you do not make copies. If you do require copies, you will be required to pay the cost of the disks.

You will not have to pay a fee if you can prove to the agency that you are requesting records to better public knowledge about a particular subject.

If your case was taken up by your local circuit court, you do not have to pay the attorney's fee if you win the case. 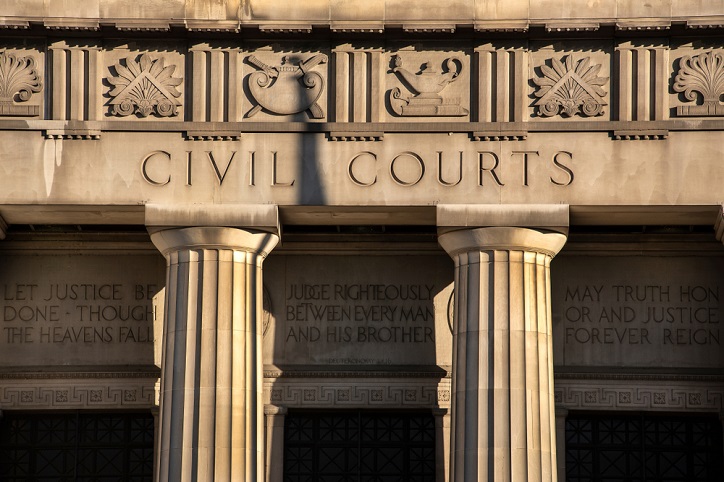 The state of Missouri gives you the option of going to court if you feel like your request was improperly denied. The agency will have to prove that its denial complied with the law. if you win, the court can award you damages up to $1000.

The actual amount depends on various factors, such as the actual offense, the seriousness of the case, the size of the jurisdiction, and whether the agency was previously found guilty of withholding details of a case. The court will also award you with the costs of the court and attorney fees.

If you prove that the government agency purposely violated the law, you can receive damages up to $5000. You will also receive an amount covering the expenses of the court and attorney fees. The court will have to take into account the actual offense, the importance of the record in question, and whether the agency was previously found guilty of knowingly denying records.