What is the Law on manslaughter in Missouri and what are the Punishments for it?

U.S. law distinguishes between different types of homicide. According to the Missouri code, $565.00, murder in the first degree is the act of purposely causing the death of another person. In other words, the murderer had pre-decided to kill the victim/ cause harm.

According to the Missouri code, manslaughter is “causing the death of another person under circumstances that would lead to murder in the second degree.” The exception is that the killing was a result of unexpected passion. The main difference between murder and manslaughter is the offender’s state of mind when the killing happens.

WHAT IS THE DIFFERENCE BETWEEN VOLUNTARY & INVOLUNTARY MANSLAUGHTER? 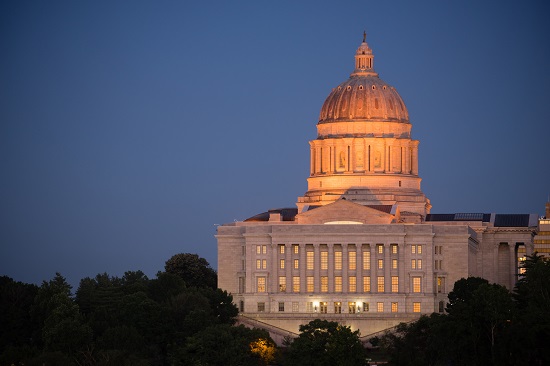 EXAMINING THE PENALTIES FOR MANSLAUGHTER IN MISSOURI

The criminal will be forced to go through the social consequences of a criminal conviction.

Voluntary manslaughter is a Class B felony, punishable by a minimum 5 years and a maximum 15 years.

Involuntary manslaughter is a Class D felony, punishable by a maximum imprisonment of 4 years.

When a person is accused of killing another person through reckless behavior or negligent behavior, it is called a violent crime. There is no actual intention to cause harm. If death occurs through a car accident, it is also called vehicular manslaughter. It will lead to at least some degree of felony or punishment.

Killing someone, while texting and driving are also called involuntary manslaughter. 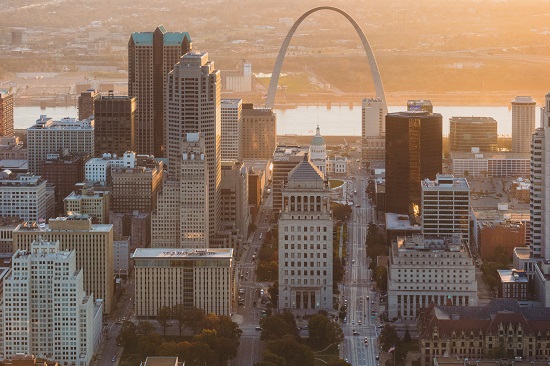 First-degree involuntary manslaughter is causing death in the reckless behavior of a person by criminally neglecting or causing a person’s death while operating a boat or a vehicle in an intoxicated situation.

If the criminal was previously convicted of a DWI involuntary manslaughter which killed two or more people or someone who was not a passenger or while the driver had a 0.18% BAC [blood alcohol concentration], then it is considered a Class A felony. The sentencing range for Class A felony is 10-30 years in life imprisonment. Generally, 85% of the prison sentence must be served.

The experienced defense attorney of Missouri can help a victim of involuntary manslaughter. If a person is found liable for wrongful death may or may not be convicted of a crime related to that death.

This sums up the manslaughter laws in Missouri. Hire an experienced defense attorney to fight your case against manslaughter accusations.