The city of Modesto can be found in the central region of the state of California, USA. It is located about 94 miles south-east of San Francisco and is situated in the San Joaquin Valley upon the Tuolumne River. Modesto is the county seat for the Stanislaus County of California. It covers a land area of 36.87 square miles and has a population density of 5,456.5 persons per square mile.

The Central Pacific Railroad founded the community in 1870 and named it after the Spanish word for "modesty" when the railway director, WC Ralston, declined to have the region named in his honor. The community developed as a center that shipped agricultural produce.

Today, its local attractions include the Modesto Arch, Lucas Plaza (wherein resides the statue of George Lucas, a film director and native of Modesto) and the McHenry Museum. The city lies west of the Stanislaus National Forest, Modesto and Turlock irrigation reservoirs and the La Grande and Don Pedro dams. 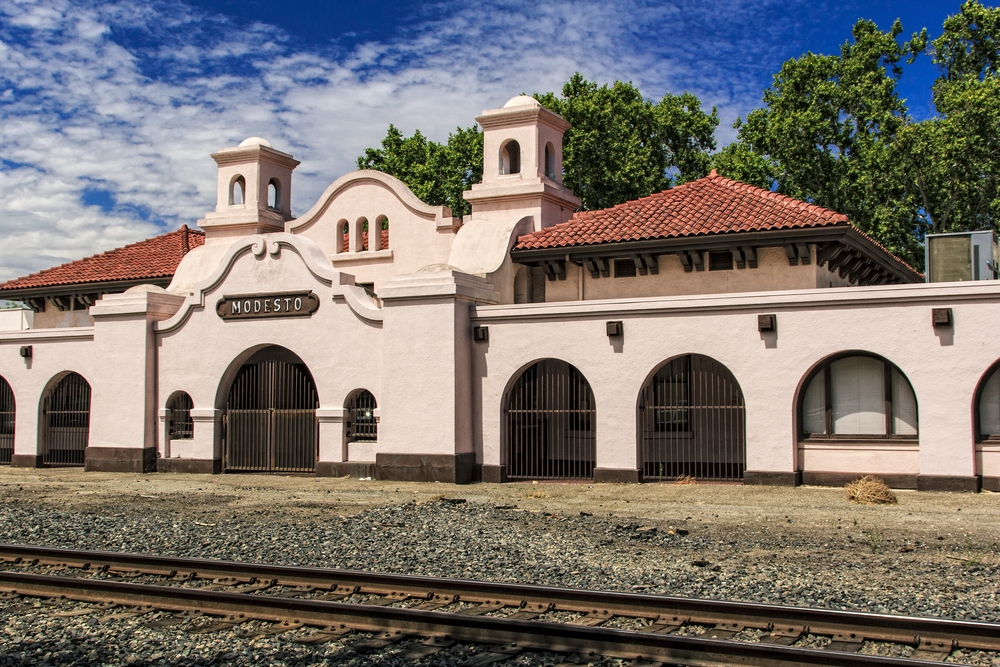 There are a total of 71,173 households in the city as recorded during the period from 2012 to 2016. Each household has an average of 2.89 members. About 34.3 percent of the people of Modesto speak a language other than English at home.

Among the residents older than 25 years, about 81.5 percent are high school graduates or have pursued further studies. Among them, 18.4 percent have attained bachelors' degrees or have sought higher education.

About 60 percent of the overall population above the age of 16 are in the civilian labor force. The median household income in the region is $ 50,996 and the per capita income of Modesto is $ 24,006. About 18.2 percent of the population is earning below the levels of poverty. 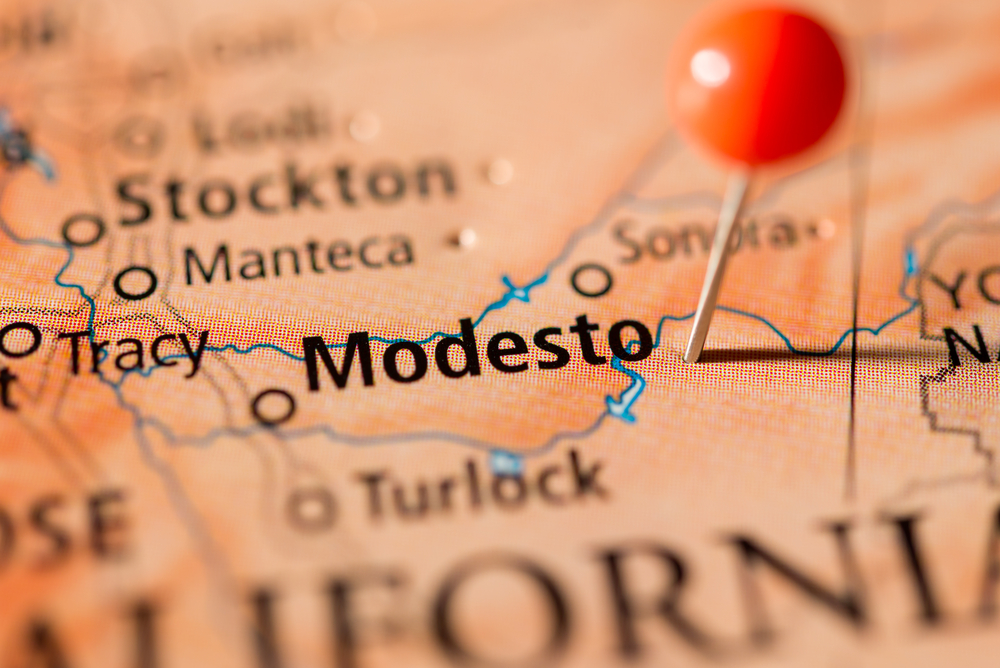 According to the Uniform Crime Reporting (UCR) of the US Federal Bureau of Investigations (FBI), the city of Modesto noted a total of 22,921 criminal incidences in 2016. Among them, there were 2,104 cases of violent crime, 13 cases of murder and non-negligent manslaughter, 103 cases of rape, 481 cases of robbery and 1,507 cases of aggravated assault. There were also 9,324 cases of property crime, 1,421 cases of burglary, 6,350 cases of larceny-theft, 1,553 cases of motor vehicle theft and 65 cases of arson.

You can search for Modesto court records in one of two ways; 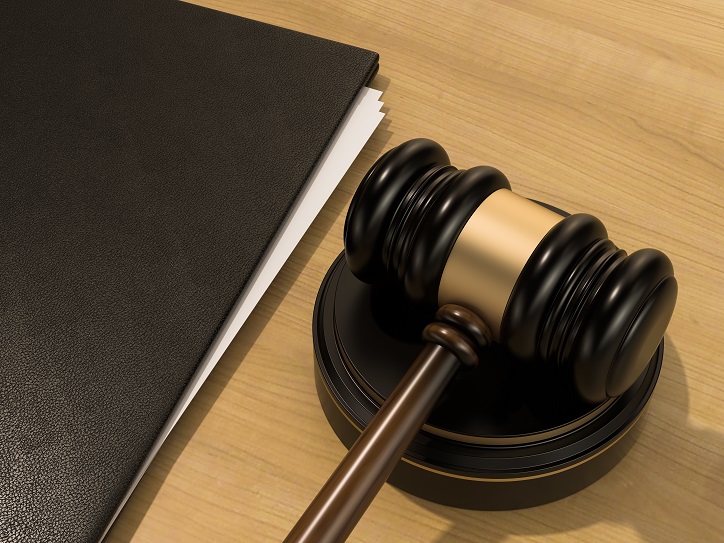 2. GoLookUp background check – GoLookUp can perform a quick Modesto court records search for you, so you will not have to wait 10 days to get the answers you are looking for. To perform the search, you need to provide the first name and the last name of the person you want to know more about. As soon as you enter the name in question, GoLookUp's will begin to scan public records in the state of California, including Modesto court records. The search takes a few moments, so results will be provided to you in no time. At the end of the search, you will get a report about the person you searched; the report includes the said person's full name, any aliases they may have, their criminal records, arrest records, contact information, court records, and much more.