Every year the United States of America reports more than 3 million cases of child abuses, which is a huge number. Child abuse has different forms, and they can take the shape of physical, emotional, mental or sexual child abuse. Since the U.S.A. is a big country and divided into many states, for the sake of organization, each state maintains its laws to protect innocent children from child abuse. Lucidly speaking, child abuse can be described as the process when a child is caused harm by a parent or a caregiver in the form of injury, emotional harm or in the worst cases, death.

Child abuse is held as a severe threat in the state of Montana. An intentional act of physical or mental injury by parents, guardians or caregivers is deemed as child abuse. This act may include things such as deprivation, physical neglect, sexual abuse, rigorous and harmful techniques of discipline, abandonment, or the usage of children for sex.

In the U.S.A., mandated reporting is an important issue. A mandated reporter is a person who is generally popular with children and has direct and frequent access to them. His or her duty includes reporting credible cases of child abuse to the state he or she resides in. Every state in the U.S. has assigned mandated reporters such as teachers, police, social workers, and medical professionals. They must report cases of child abuse. Montana too has its assigned share of mandated reporters. However, if they do not fulfill their duty diligently, in Montana, they are charged with an act of misdemeanor. If a person wants to report an instance of child abuse or neglect, he or she has to contact the Department of Public Health and Human Services, or one can call the toll-free number 1 (866) 820-5437. 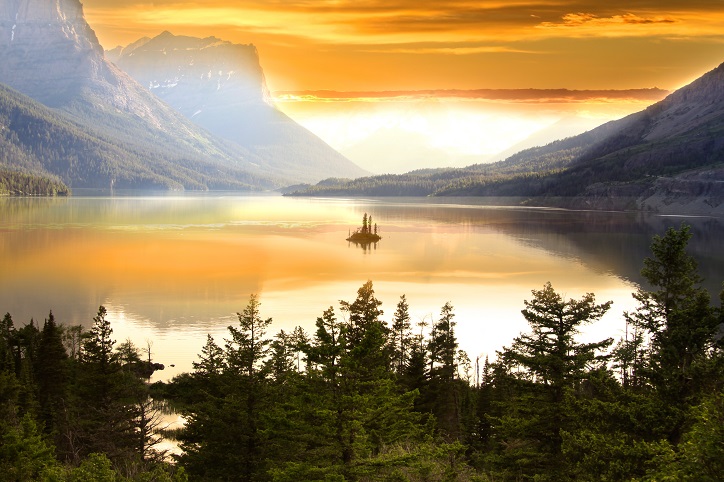 The laws for different forms of child abuse in Montana are as follows:

Psychological neglect or abuse is again very common in Montana. Psychological abuse may be defined as emotional maltreatment, and it refers to a process where parents, caregivers or guardians inflict psychologically destructive or harmful pattern of behavior towards the child which may include despicable actions such as terrorizing, rejection, ignorance, isolation and so on. 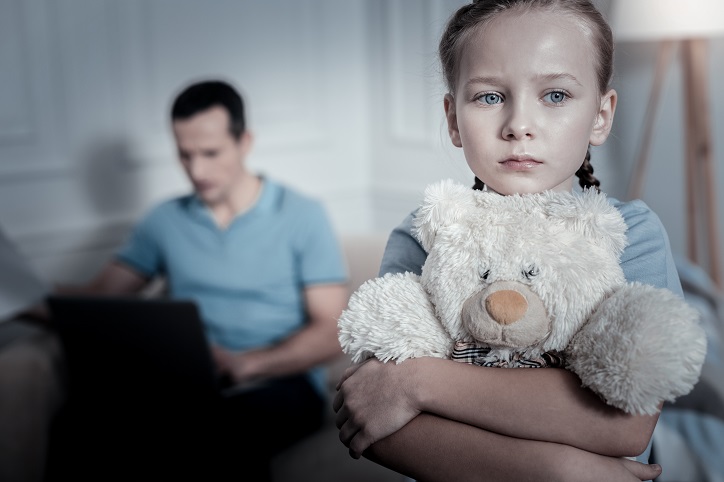 Physical abuse is another kind of child maltreatment, and it is defined as the intentional infliction of physical injury by the child’s parents or caregivers on the child, and also includes conditions when they threaten the child to harm. Physical abuse includes actions which may cause internal skin bleeding, excruciating pain, bruising of skin, burns, fractures, disfigurement of body parts and impairment of organs.

When the mental health of a child is affected to the extent that it can impair the normal mental functioning of the child, by parents or caregivers, it is held as mental abuse.

When the child is a victim of a criminal sexual act, or he or she is threatened in the sexual act which is committed by a person who is responsible for the care of the child or is a person with authority, is held as sexual abuse.