Child abuse in the U.S.A. is rampant with researches reporting more than 3 million cases every year. Physical, emotional, mental and sexual are the general forms of child abuse. For organizational requirements, apart from federal law, every state in the U.S. has its laws to protect instances of child abuse.  Child abuse is a term that has many categories under it. Just physically abusing a child is not child abuse. It’s an umbrella term which encompasses many life-threatening injuries like mental, psychological and sexual on the part of parents or caregivers which they inflict on children.

Like any other state in America, one cannot get away with child abuse in Nebraska as it’s held as a serious threat there. While parents or guardians can discipline their children, Nebraska law does not permit parents to use exceedingly strict disciplinarian methods that may inflict any kind of harm on children. Physical and verbal discipline is allowed but only to a certain extent.

Nebraska has mandated reporters which generally include teachers, social workers, police, lawyers and medical professionals who are required to report cases of child abuse. A charge of a misdemeanor will be charged upon mandated reporters if they fail to fulfill their duties adequately. If a person spots an incident of child abuse in Nebraska, he or she has to contact the State Department of Human Services. 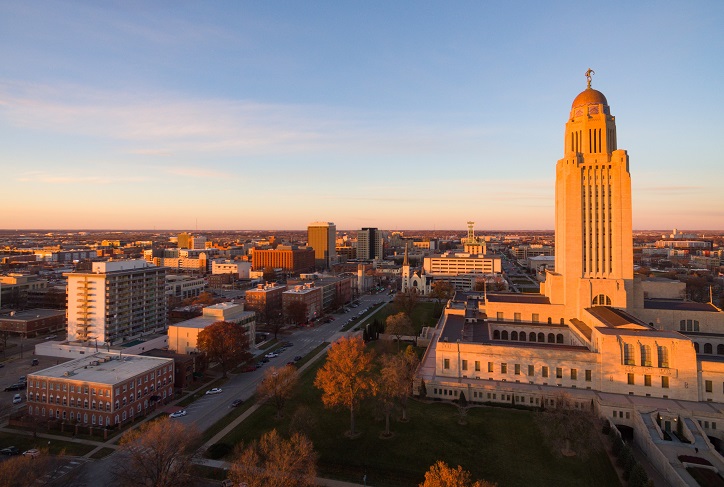 The laws for different forms of child abuse in Nebraska are as follows:

Neglect- According to the Nebraska Revised Statute 28-710,  neglect is defined as the act when the parent or caregiver knowingly, intentionally or in a state of negligence: 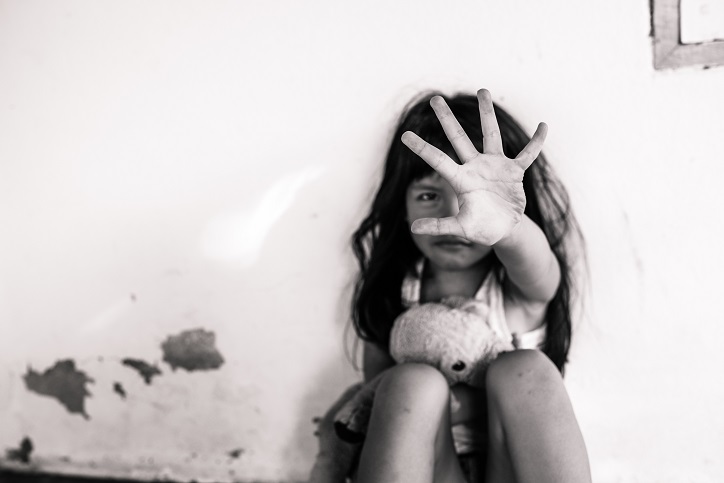 Physical abuse is defined as an infliction of physical injury which is intentional or negligent on a child by the child’s parents or caregivers. The term also encompasses a situation when they might threaten the child to do substantial harm.

Mental or psychological neglect or abuse is again very common in Nebraska. Mental injury or abuse may be defined as thwarting of intellectual capability, and it refers to a process where parents, caregivers or guardians inflict psychologically destructive or harmful pattern of behavior towards the child which may include despicable actions such as terrorizing, rejection, ignorance, isolation and so on.

Any act of forceful sex by a parent, caregiver, or any person of authority on the child is held as sexual abuse.

Penalties for Child Abuse in Nebraska

The following penalties are required to serve by the convicts of child abuse in Nebraska.

In Nebraska, the child abuser is charged with Class I misdemeanor if the offense committed by the abuser is negligent.

It is considered as Class IIIA felony in Nebraska if the offense committed by the abuser is committed intentionally.