United States of America has strict drunk driving rules. When one is driving a motor vehicle it is their responsibility to drive safe and sound. If a driver is tested for alcohol content in blood while driving, the penalties will be heavy. Every state has its own ceiling for the measurement of blood alcohol concentration (BAC). The Drunk Driving Laws are applicable on the driver if his BAC levels are equal or greater than 0.08% . The age of the driver is also a parameter to measure the penalty. However, in the state of Nebraska Drunk driving laws are stated clearly and any violation to the same is considered a crime and the accused will be charged with criminal record.

DUI is the short form for driving under the influence. The factor that is causing the influence could be alcohol or any other chemical. But since it is going to affect the human body and brain functioning, it is not encouraged. The Nebraska government has set a legally permissible limit for safe driving so that the driver and passenger reach their destination safely. Alcohol can cause many adverse effects namely: 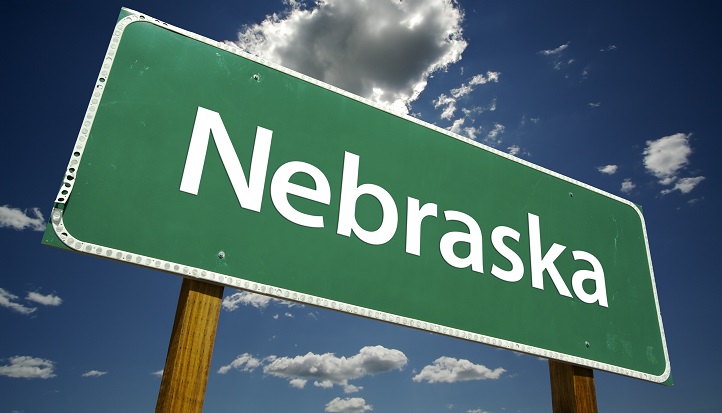 Driving under influence is hence very dangerous and as per Nebraska drunk driving law, if a driver is above 21 years of age and has undergone a blood alcohol concentration test, he can be penalized based on the following rules.

In Nebraska, one can be arrested if the police suspect them to be under the influence of alcohol even before performing the test on the basis of suspicion. The officers are given full freedom to observe one’s driving behavior and test the subjects by requesting them to drive over lane markers. If the officers are convinced, they issue a ticket and suggest them to make wide turns with lower speed limits. If the driver fails the officer’s test or his mannerisms are not satisfactory to accept his non-intoxicated state the officer can escalate and request for field sobriety tests. If the driver does not cooperate for a breath test, blood test or urine test, he can be charged for both non-cooperation and DUI Laws violation.

If an officer is able to confirm the driver is under the influence of alcohol the Nebraska ALR law allows them to confiscate the driving license under section 60-498.01 to 60-498.04. The officer can: 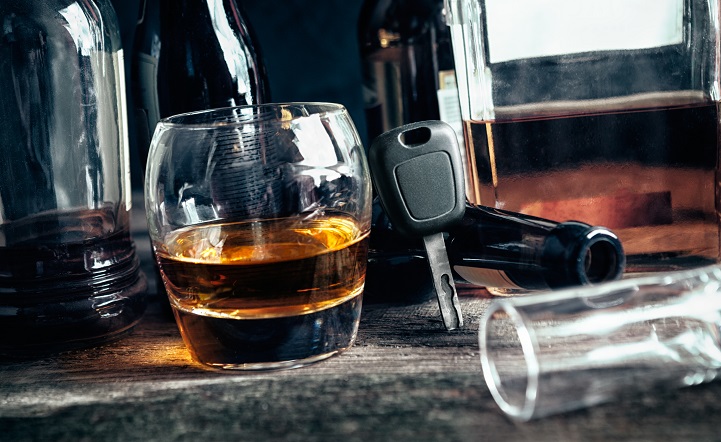 What are the Punishments?

If the same person offends again, it will be considered as a second offense if it happens within 10 years of the first offense. In this situation the penalties are:

If the person is a repeated offender the punishments can be:

Underage driving is not encouraged in Nebraska. Underage drivers who are found under the influence of alcohol are charged with community service. Nebraska’s drunk driving law does not differentiate between people of various social strata and is punishments are the same for all people