What Is the Law on Riot in Nebraska and What Are the Punishments for It?

A riot is an assembly of at least three people who have come together with the intention to engage in behavior that amounts to a breach of the peace or disorderly conduct. It is considered illegal to form such unlawful assemblies in most places in the United States, including Nebraska.

The reason why riots are deemed dangerous to society is due to the fact that it can lead to serious harm coming to innocent bystanders or public property. In Nebraska, any kind of disorders conduct is a punishable offense. It is considered important to respect the rights of every citizen in the state, as well as the public institutions, such as schools and hospitals among other public facilities in the state.

What Constitutes as a Riot in Nebraska?

Only those gatherings were three or more people came together with the intention of creating or manipulating public disturbance are considered as riots. Nebraska punished crimes pertaining to rioting in the same way as other cases related to disturbing the peace.

In general, public disturbances receive harsh consequences in the state. But even among these, rioting is deemed more severe than many other options. While an action like playing music too loudly, to an extent where it disturbs other people in the area, is also considered disorderly conduct, rioting is a more serious crime. 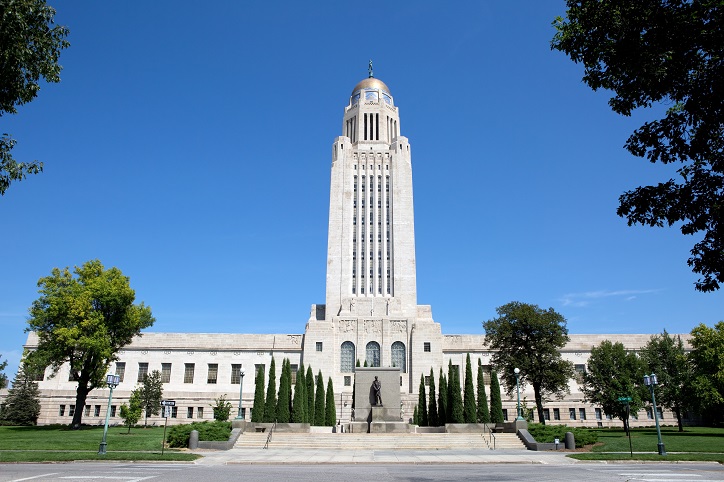 Nebraska allows people to engage in peaceful gatherings in different places, especially if such a gathering has received prior permission from the event. It is not illegal to gather and form assemblies or even engage in peaceful protests that do not obstruct roads, places, and people from engaging in their daily lifestyles. However, when such a gathering is unlawful and the people at the gathering make use of threats engage in acts of violence or participate in the destruction of public property, then such behavior is considered rioting.

What Are the Punishments for Rioting in Nebraska?

Rioting is usually punishable as a misdemeanor in most states, including Nebraska. However, such the actual punishment received is dependent on the actions committed by the rioters during their unlawful gathering.

Nebraska punished riots using the same category and classification as those given to other cases pertaining to disorderly conduct. It is considered a Class 3 Misdemeanor to engage in acts of disorderly conduct in Nebraska. The punishment for this is either time spent in jail that does not exceed three months, an amount to be paid in fines that is no greater than $500, or both. 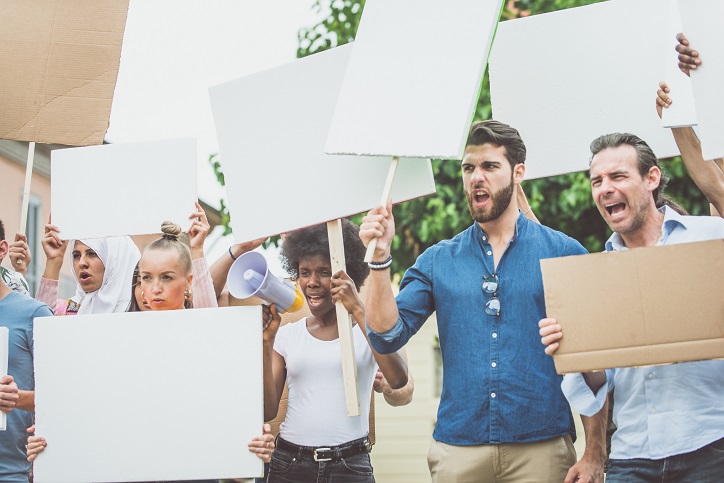 The punishment can become more severe if the actions of the rioters meet such requirements. If someone died during the riot, or if people were maimed, raped, the property was stolen or looted, etc, then the punishment for the perpetrators will be in accordance with the severity of their crimes. Nebraska also does not allow for mass picketing, the punishment for which is the same as those listed under a Class 3 Misdemeanors.

Punishments were given for rioting also leave a record within the legal system, which can affect people's chances in securing employment in the future. In order for a situation to be considered as a riot, there needs to be a minimum of three people present who are engaging in behavior consistent with disorderly conduct in the form of rioting and unlawful assembly. Such behavior can hurt people and property and lead to the State having to intervene not only to curb such civil disobedience but also towards fixing the damaged property. While most protestors who are convicted of such disorderly conduct only receive punishments belonging to the category of Class 3 Misdemeanors, if more serious crimes are associated with the gathering, then the actual punishment will reflect those as well.