What is the Law on affray in New Hampshire and what are the Punishments for it?

When two or more people fight in a public place such that it terrorizes people, they are guilty of the offense of affray, a common-law term of the colonial era. The Laws of affray fall in the category of Laws for community welfare and public peace and rephrased under Statutes governing disorderly conduct across Federal, State, and Municipal rules and rulings. Peace is hard to come by in urban settings or places offering alcohol or emotional excitement.

Hence one may presume that disorderly conduct is a regularly filed criminal charge in any jurisdiction. Many States, including the State of New Hampshire, have revised their statutes such that any fight that causes public alarm suffices as the misdemeanor of fighting in a public place and the need to cause terror is no longer a mandate. Hence, the key elements of this crime are: 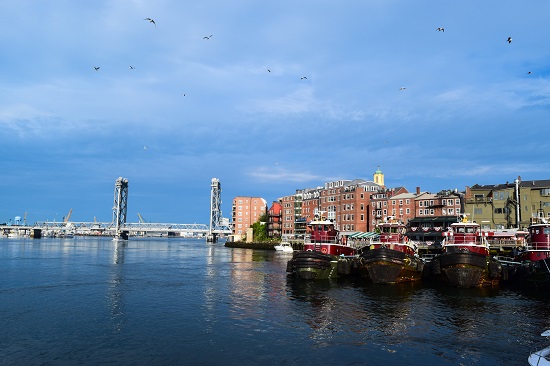 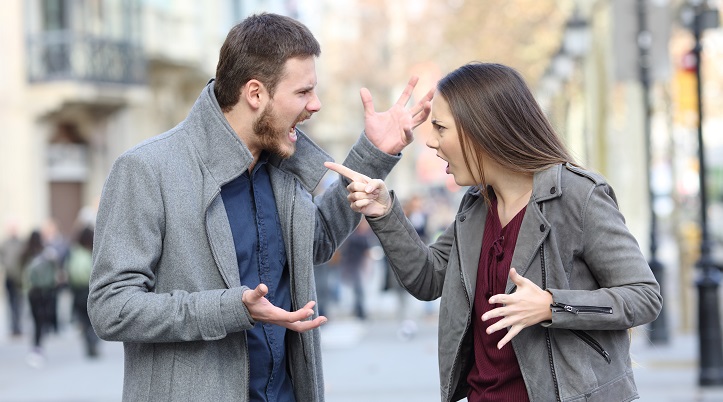 In New Hampshire, general practice of prosecutors is to file charges of disorderly conduct under New Hampshire Revised Statutes section 644:2 as well as related offenses, which may be that of assault, domestic violence if the fight involves family members even if it is in a public place, riot or protest at a funeral or even obstructing justice.

It is pertinent to note how the Class B felony of riot is distinguished from the misdemeanor of disorderly conduct and how an escalation can ruin a defendant’s ability to seek relief. 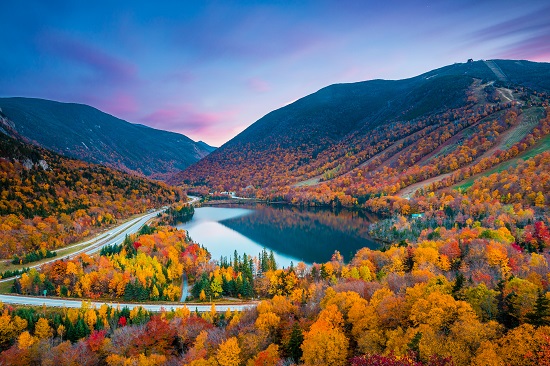