According to the drunk driving law of the state, there can 4 types of DUI/DWI charges, which may be slapped against the accused. These are Aggravated DWI, DWI, DWI wherein subsequent offense can be a 2nd, 3rd, or 4th offense, and Felony Aggravated DWI.

A driver in New Hampshire can be charged for a DUI or DWI for attempting to drive or driving: 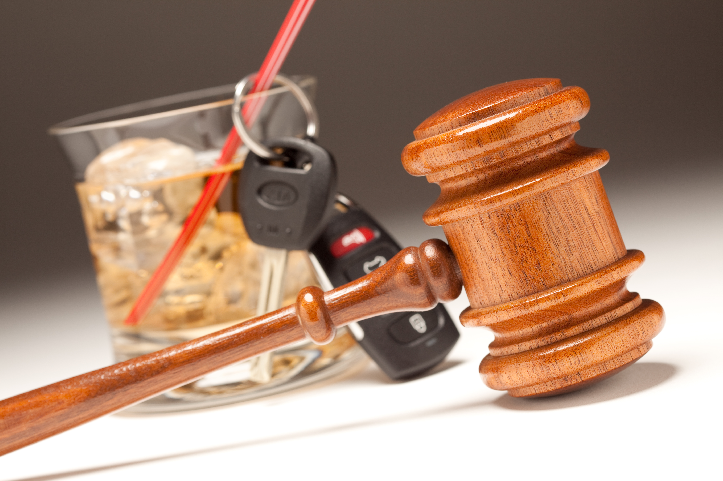 According to the DUI laws of the state of New Hampshire, the punishments for being convicted of a DWI charge or drunk driving include fines, jail, and license suspension. The punishments are based on how many previous convictions the offender has, which have taken place within the past 10 years in New Hampshire.

While the first-time offender is not served a prison term, he/she has to pay a fine between 500 USD and 1,200 USD. The license of the convicted driver is suspended between 9 months to 1 year.

The convicted has to serve a prison term between 17 days and 12 months for a second-time offense. The jail term is for at least 2 months when the prior offense is committed within the last two years. The offender has to also pay a fine amount between 750 USD and 2, 000 USD. The license for the convicted is suspended for 3 years.

According to New Hampshire drunk driving law, when the offense is committed for the third time, the convicted is penalized with a prison term between 180 days and 12 months. The license of the offender is revoked for a lifetime and there is a fine between 750 USD and 2,000 USD.

A motor driver can face more stringent punishments for drunk driving when the following factors are present with the DWI: 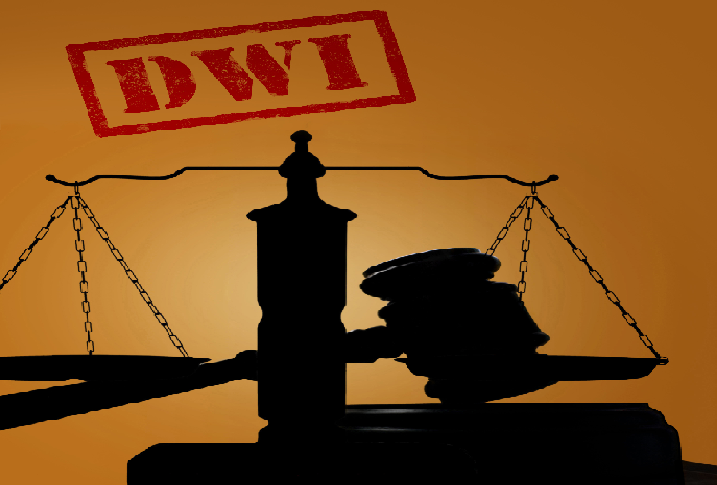 In New Hampshire, when a driver is charged with a DWI while driving a commercial vehicle, they can face more severe punishments. Also, they are subject to a BAC limit of .04 percent.

If you are accused of charges of DWI or DUI in the state of New Hampshire, make sure to visit a good criminal defense attorney so that your case can be represented in the court well.