The city of New Hope is located in the Bucks County of the state of Pennsylvania. It lies on the western banks of the Delaware River and can be found to the north of Philadelphia with about a 35-mile distance.

The region originally was settled by the Native Americans known as Lenni-Lenape. It was in the 17th century that the land came under Penn's Woods when King Charles II gave Willam Penn 1,000 acres to settle a debt to his father. In 1700, Robert Heath acquired the land and established the first mills of the region. In 1722, the land was purchased by John Wells to establish a ferry service to and from the Old York Road and New Hope was recognized as a mid-point in the journey.

New Hope was incorporated as a city in 1837 after its name grew upon three successive generations of ferry operators. The city was named New Hope after Benjamin Parry's mills burnt down in 1790 and "New Hope Mills" were established in their place. Parry, who is referred to as the father of this town, owned a Georgian style mansion, which is a main attraction in the town till date. 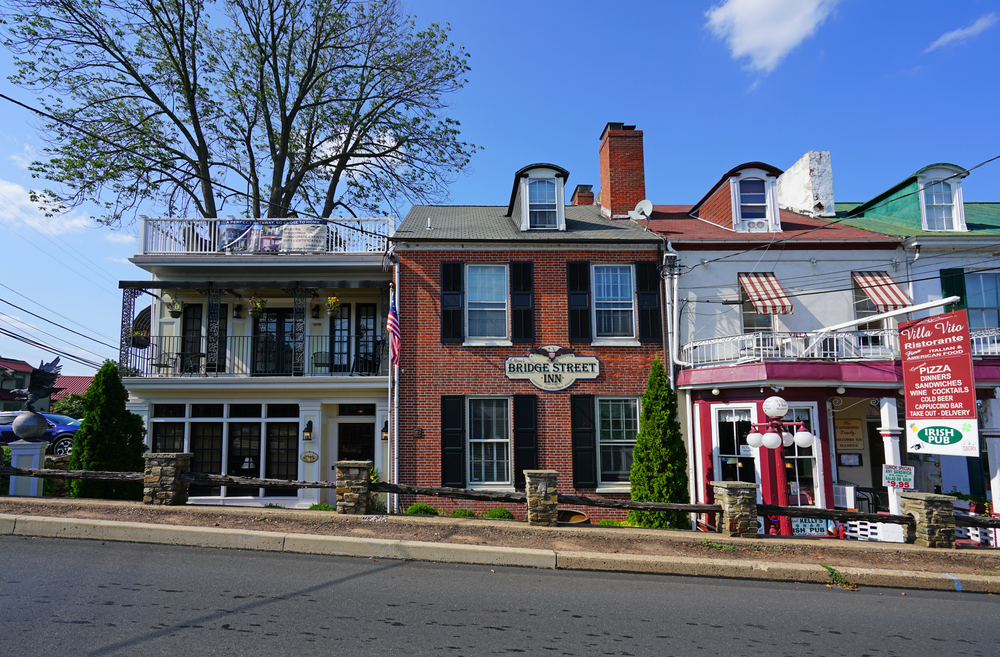 There are a total of 1,428 housing units in the town of New Hope. It also has about 598 companies, and the median household income has been noted to be at $ 76,694. About 6.3 percent of the population is earning below the levels of poverty. 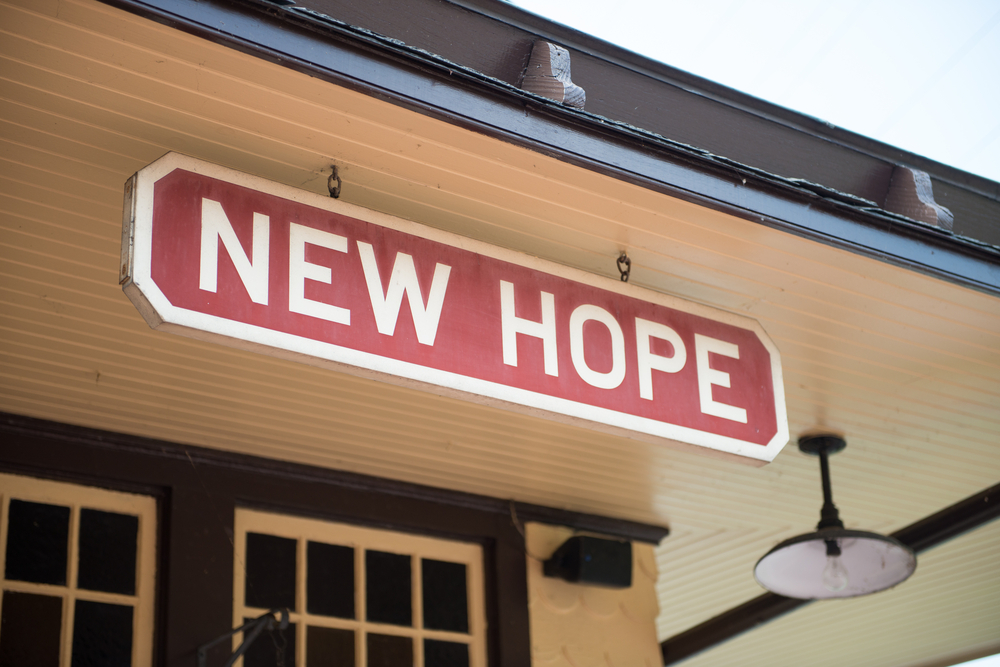 About 63.9 percent of the population of New Hope, who are 16 years of age or older, are part of the labor force, as it was recorded for the year 2017. About 2.7 percent of the same demographic was unemployed. Among the most popular occupations of New Hope wee those in the field of management, business, science and arts which employed 54.3 percent of the civilian labor force. About 14.6 percent took up service occupations while 18.6 percent worked in sales and office.

According to the Uniform Crime Reporting (UCR) of the US Federal Bureau of Investigations (FBI), the city of New Hope noted a total of 74 criminal incidences in 2016. Among them, there were eight cases of violent crime, one case of rape, one case of robbery and six cases of aggravated assault. There were also 29 cases of property crime in New Hope along with three cases of burglary, 24 cases of larceny-theft and two cases of motor vehicle theft.

In 2012, there were a total of 184 criminal incidences reported in the city of New Hope. Among them were six cases of violent crime, six cases of aggravated assault, 86 cases of property crime, 10 cases of burglary and 76 cases of larceny-theft.