What Is The Law On Compounding A Felony In New Jersey And What Are The Punishments For It?

The sate of New Jersey is a crowded state. New Jersey has the highest concentration of population among all the other states of the USA. There are around 1030 people per square mile of the state. But more than 90% of the population lives in urban areas. It is a truly modern state, people in New Jersey eat out a lot. Actually, New Jersey is also known as the diner capital of the world.

The people of New Jersey come from a variety of racial, national, and ethnic background. All of them live together in the metropolitan areas of the state. The sad part is, with a lot of people comes a lot of crime. The criminal statistics of the state of New Jersey are staggering. The state reported more than 250 violent crimes and 1555 property-related crimes per 100000 residents of the state. 63% of the crimes reported in the state is related to theft and robbery.

As there are more criminals there are also a lot of people who try to help or hide the criminals from legal action often in exchange for something of value to them. When a person is found compounding of a felony when he or she has to face criminal prosecution in the court of New Jersey. 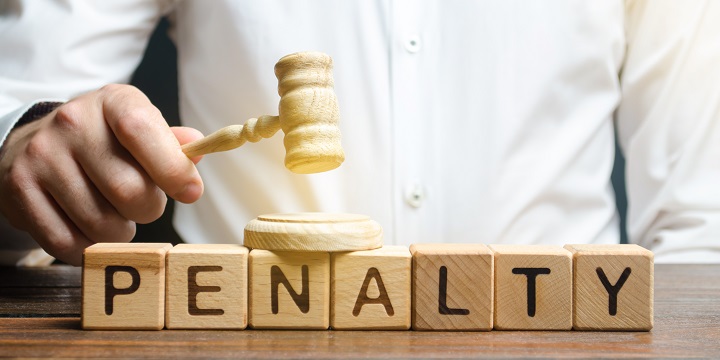 In the state of New Jersey, any man or woman can be charged with or convicted for compounding of a felony, if that person has agreed to voluntarily accept or take any type of benefit in consideration of refraining from hiding or failing to report law to the legal authorities. The defendant can also be charged because he or she was trying to hide some information about the suspected commission, or commission of illegal activity, or offense or any knowledge related to some criminal activity. If a person agrees to be somehow benefited from refraining information for the prosecution of a crime then also he is committing the criminal offense of compounding a felony.

Punishment for Compounding in New Jersey

In New Jersey compounding of a felony is a crime of the second degree. Crimes are not categorized as a misdemeanor or felony in the state of New Jersey. But the first and second-degree classes serve the same purpose of classifying a crime. Second-degree crime as expected falls just below first-degree crime in New Jersey.

For compounding of a felony in New Jersey the convict can face the following charges: