The OPRA (Open Public Records Act) has prescribed procedures for the requestors or public to copy or review government records.

In New Jersey when a requestor wishes to access any government record, he/she should first decide on the record they wish to copy or see. Thereafter, they have to ascertain or find out the public agency in the state that holds those records. However, you need to note that OPRA is only applicable to requests for government records. It is necessary for the requestor to request the records custodian to help them in identifying the kind of public record that has the possibility to hold the facts or information being sought.

When a requestor wants to make a valid request in accordance with OPRA, he/she needs to identify the records desired by them. Also, they have to submit the request to the custodian of the public entity, which has the record. The access request should be made in the specified records request form in writing or in some other documented form like a fax, e-mail, or letter. 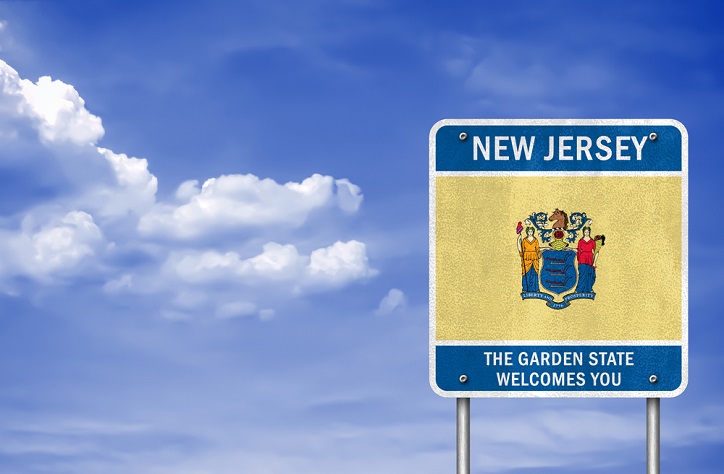 What are the government records covered in the state of New Jersey?

A resident can inspect the government records of any agency in New Jersey that comprises any principal departments of the executive state government branch, as well as, any commission, office, bureau, division of any principal department, or commission created by or within the legislative branch, as well as, any independent agency, instrumentality, commission, or authority of the state. On the other hand, the Open Public Records Act is not applicable to the courts in the state of New Jersey.

What are the different kinds of records that a requestor can request to copy or inspect?

A citizen of New Jersey is free to inspect all public records that belong to the different government bodies of the state subject to the OPRA of the state. The meaning of the terminology “public record” denotes all those government records, which have been kept, maintained, or made on file for official business by a state authority, agency, commission, or officer. 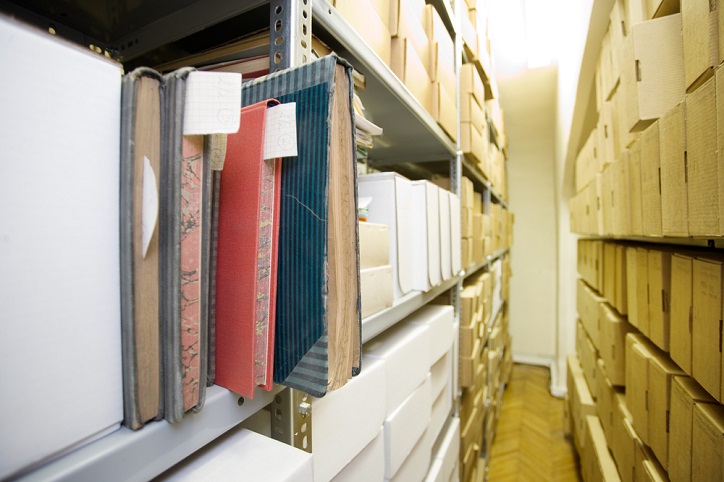 How can you request for government records in the state of New Jersey?

A resident of the state should make a request in writing and then submit it to the custodian of records of the relevant public entity. Such a request can be made by sending an email, fax, and mail or hand delivery to the concerned custodian. However, prior to sending your request through email, find out form the public body to know whether they have the capability to receive email requests.

You can call up the public entity and also request for a request form to access a specific record or records under OPRA. It is imperative for the record custodian in New Jersey to respond to your records request within 7 business days. However, you may have to pay a certain fee when you wish to access a copy of your desired records.

In case the records custodian denies your request to access, there are many options left to you. However, initially, you should try and resolve the issue with the custodian.