Loitering is one of those areas in the legal world that has faced a lot of controversies over the past two decades or so. It has seen a lot of instances where the Supreme Court has had to step in and invalidate some of the loitering laws for infringing on some fundamental rights.

The trade-off between loitering laws and rights has been well documented and well known. Homeless loitering laws have also been criticized for the same, for giving law enforcement discretionary powers to disperse.

New Jersey Loitering laws that have sought to restrict people's movement have had to face the brunt for violating the right to freedom of movement which is a fundamental right enshrined in the first amendment.

We have seen the examples of Illinois State that has had its anti-loitering law struck down by the court of the land. Chicago specifically made a loitering law to curb gang-related activities, which has also been struck down and has led to the legislature making a watered-down version of the same. 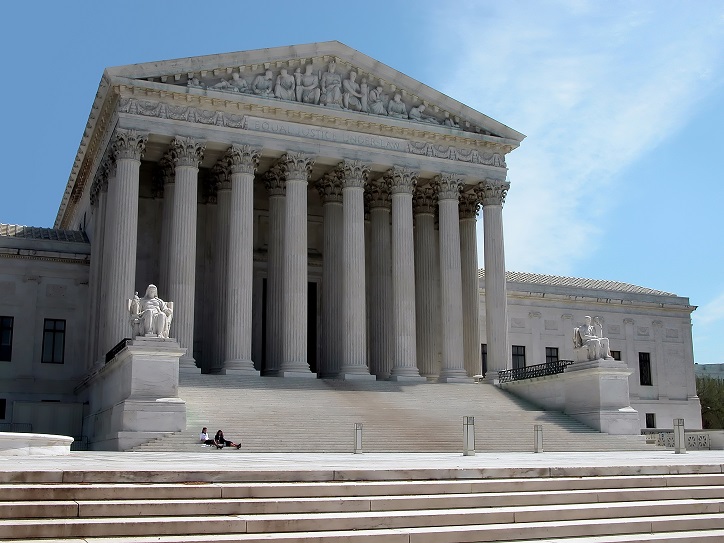 Loitering may be defined in the most simple way as wandering or remaining in a place without a real purpose. On the face of it, it seems like something that is harmless and does not need to be criminalized. However, loitering itself may not be harmful, but the purpose for which the individual is loitering might be of a dangerous nature.

Loitering near a school or a college is dangerous because it may mean that the loiterer might be a pedophile, dealing with unlawful and unregulated substances and drugs on a street corner and loitering is also quite dangerous.

Several State Statutes make it illegal to loiter or prowl in and around public places such as transportation facilities, near an entrance to a building, near schools or colleges, etc. Some states have statutes that deal with specific instances of loitering such as the ones that aim to curb prostitution.

In addition, states also have inbuilt mechanisms to protect people who may be wrongly accused of loitering. Upon investigation or in the trial if it is found that the police officer has not taken precautions and made the necessary line of questioning to determine who you are and the reason for you being there, then the arrest may be expunged. Similarly, if the reason is found to be true, then there is a higher chance of them letting you go. 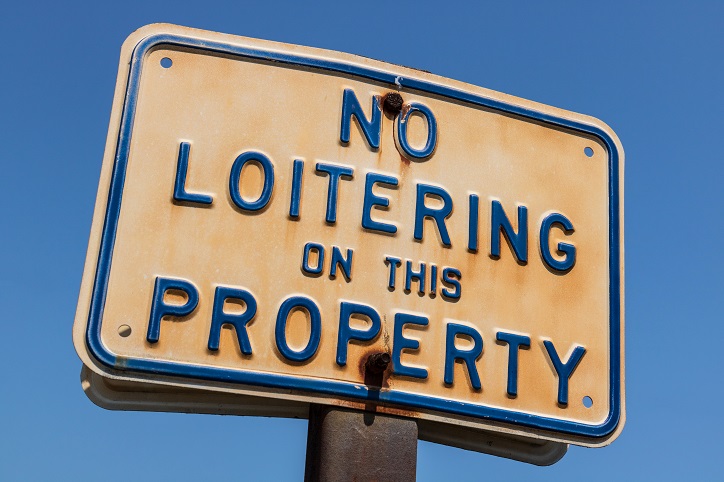 Loitering laws in New Jersey and their punishment

Loitering law in New Jersey deals specifically with CDS or Controlled Dangerous Substance. It states that any person found to be loitering or prowling in order to acquire or Distribute a Controlled Dangerous Substance then he may be charged with disorderly person offense. It also states that persons found to be engaging in conduct that manifests the acquiring or obtaining of the CDS also faces a disorderly person offense.

The statute states instances into which this kind of conduct may manifest itself as; make a gesture or to stop motorists or pedestrians, receiving or passing objects from and to pedestrians and motorists, passing the same place repeatedly on a motor vehicle and passing objects to and from a person in a public place.

It does state that these are just some of the instances in which the CDS might be moved and sold, and therefore this list is in no way exhaustive. Punishment for loitering in New Jersey State is a disorderly person offense and it attracts a penalty of not more than 6 months in jail and a fine of up to $1000.