What Is the Law on Riot in New Jersey and What Are the Punishments for It?

What Is a Riot?

An act of violent behavior committed by 3 or more people is termed as 'Riot'. Such acts result in disturbance of public harmony, damage of property, physical assault on individuals and provocation to other groups of people. However, Rioting along with dangerous arms and ammunition's is strictly condemned and is considered to be a fourth-degree criminal offense in New Jersey. Therefore, individuals responsible for such violent acts will be charged under N.J.S.A. 2C:33-1 for rioting by law enforcement officials of New Jersey. Improper behavior and use of offensive language are the two important aspects of Rioting. The criminal charges differ for both these aspects. Let us discuss these both the aspects of rioting briefly. 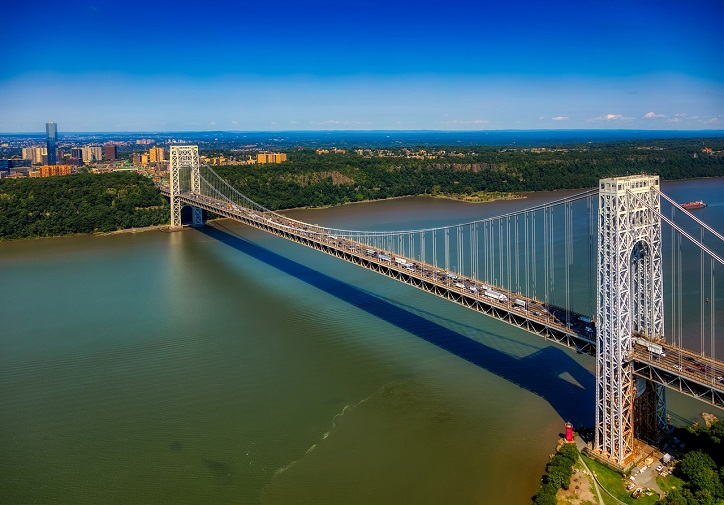 Verbal abuse hurled against an individual or a police official is also considered to be an act of criminal offense. Law officials can frame charges against you in case you have committed this offense. Moreover, creating a ruckus with an intent to disrupt public peace and harmony can lead to serious charges being levied upon you. Therefore, hire an experienced lawyer who can help you to walk free from these charges.

However, such offenses will lead to immediate detention and a penalty of $500. Also, the jury could award you with imprisonment for one month, additional penalty or active participation in community-related activities or ask you to compensate for damages. Some times to control the situation, the police officials issue the order of dispersion. Therefore, failing to obey the orders of dispersion could also cost you to a lot of extents. In such cases, the individual will be held guilty for indecent behavior and punished accordingly. 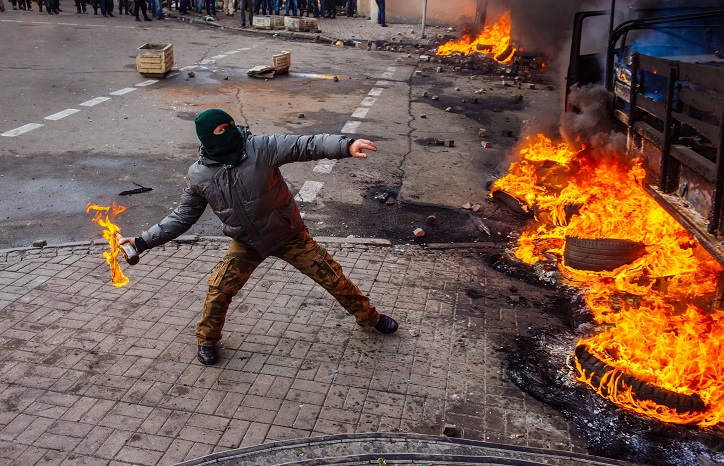 Penalties and Punishment for Rioting in New Jersey

The Laws of New Jersey considers riot as an Act of Violence carried out by a group of people in order to harm and threaten innocent people, damage public and private property of the vicinity. Additionally, provocation or instigation also plays an important role in riots. Under, the act of instigation an individual encourages or influences other people to act violently so as to disturb public peace and harmony. However, the individual responsible for instigating an act of violence will be awarded a hefty penalty and maximum imprisonment up to 5 years. But in rare cases, the offenders are let free after making the payment for penalties.

You will land in deep trouble in case you are found guilty of creating a riot like situation in any part of the world. And New Jersey follows the laws very strictly. So try not to get involved in such violent activities. Moreover, sentencing for such acts can lead to a loss in social and medical benefits, neutralization of loans and license, loss of employment, etc. Furthermore, such criminal convictions can bring a negative remark in your future career prospects and expatriation too.

Seek a lawyers assistance instantly, in case you are held guilty for provocation of riot or indecent behavior. Therefore, hire a professional and experienced lawyer who will guide you throughout the case. He could also assist you in walking free of all charges framed against you. Also, avoid revealing your personal information or signing any documents to the law enforcement officers. Request the officials to arrange for a lawyer to handle your case.