What is the Law on affray in New Mexico and what are the Punishments for it?

Several States in America have defined their laws related to disorderly conduct, which prohibit disruptive or obnoxious behavior interfering with peace. No two states have defined disorderly conduct in the exact same manner. Public affray and resisting arrest are a couple of unique criminal offenses that are very often regarded as minor crimes and yet have the risk of getting converted into felony convictions very quickly. 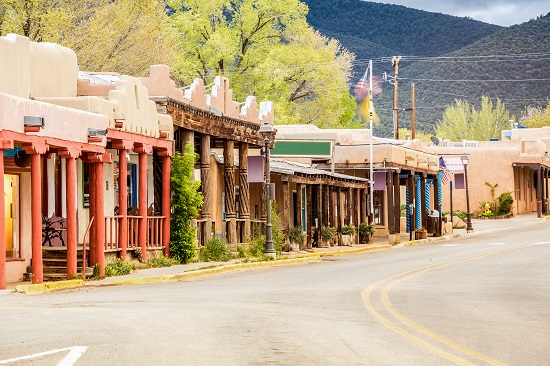 There are many other crimes in New Mexico, which can also cause interferences with peace and are closely linked to disorderly conduct. Yet these crimes are separate and distinct from one another.

An act of public affray in New Mexico involves a minimum of two people either by agreement or voluntarily engaging in blows, being violent to each other, or fights in a quarrelsome or furious fashion in a public place that can cause disturbance to other people. When a person commits an act of public affray, he/she can be convicted of the petty misdemeanor.

The law in the state of New Mexico has defined that public affray can be penalized when proven guilty. The convicted may have to spend a maximum of six months behind the bars, as well as, a maximum fine of 500 USD. It is not unusual to find a public affray getting out of hand promptly and thereafter become an assault or battery charge. Based on the scenario, it can further lead to a more severe range of punishment. 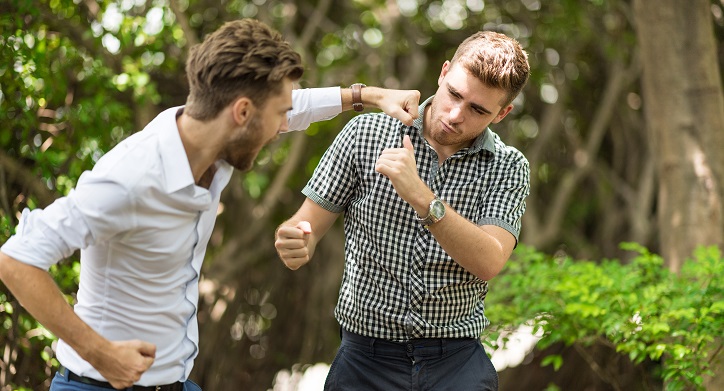 At the same time, public affray has its own unique features and can be differentiated very clearly from the battery as there is minimum involvement of two persons and both of them enter into a fight with one another voluntarily. On the other hand, the battery can occur when one individual is hitting the other one while the latter is also hitting back as a retaliatory measure for self-defense.

There is an occurrence of resisting arrest when an individual engages with an officer of a law enforcement agency while he/she is trying to conduct a lawful arrest. The law in New Mexico defines it as one of the charges mentioned below:

When a person resists arrest, it is regarded as a misdemeanor offense and can be penalized by a maximum prison term of 1 year, as well as a fine of up to 1,000 USD.

Ranges of punishment for affray in New Mexico

Every charge can have additional penalties like a recorded conviction, counseling, community service, and potential probation when a person is found guilty in the state of New Mexico. However, it is possible for the defendant to avoid any crime going into their permanent record if they contact a skilled public affray defense lawyer to represent him/her.