What Is The Law On Compounding A Felony In New Mexico And What Are The Punishments For It?

Compounding a felony is a punishable offense in the State of New Mexico. Anyone who accepts compensation from a criminal in lieu of reporting the information they have on the crime can be charged with compounding a felony. By accepting compensation, such a person not only enables the crime but they do so with the intention of profiting from it.

The reason why it is important to dissuade not only those who participate in the crime, but also those enables such behavior is that such people ignore their civilian responsibility in favor of benefitting from the crime themselves.

Compounding a Felony in New Mexico

Two conditions need to be met for a case to be considered as compounding a felony in New Mexico. The first of these is that the person must be someone who deliberately chooses to withhold information they have related to a particular criminal case. The second fact that needs the established is that the person withheld information because they had accepted a bribe from the criminal to do the same. By accepting such a bribe, the person becomes complicit in the crime and enables the crime for their own profit.

What Happens When Someone Compounds a Crime? 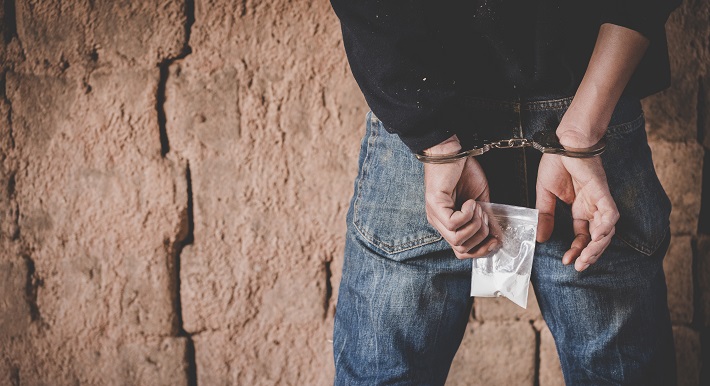 What are the Punishments for Compounding a Felony in New Mexico?

If the enabled crime was less serious in nature then the sentence received will reflect that and vice verse. Usually, such charges could lead to time served in jail. The time the defendant will have to spend in jail could be any amount of time that does not exceed a period of one year.

Compounding a felony is a punishable offense in order to dissuade those who ignore their civilian responsibility and instead choose to aid in as well as profit from criminal activity.