New Philadelphia is the largest city in Tuscarawas County of Ohio. The city is home to the Tuscora Park that features some rides, a Ferris wheel, and miniature golf and batting cages. The Park Place Teen Center in the park has some amenities for school kids. The park’s amphitheater hosts some events. Over the years, New Philadelphia has produced some notable personalities such as Hugh Talbot Patrick, Victor Sterki, and John Mackey.

The major employers in the city are retail trade, healthcare & social assistance, and manufacturing. Health practitioners, professionals working in the business and financial operations industry, and management professionals hold the highest paying jobs. The highest paying industries in the city are quarrying, mining, and oil, gas extraction. Compared to several other U.S. cities, New Philadelphia has a higher number of professionals working in material moving and construction. 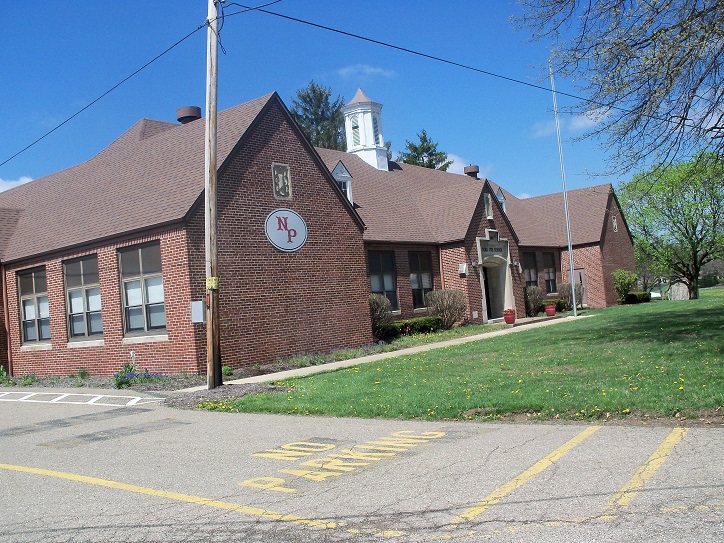 The average commute time for New Philadelphia residents in around 20 minutes, which is lower than the national average. On average, families in the city own two cars. Most professionals use their vehicles to commute to work. Residents can book cars offered by car rental businesses to reach an airport, Amtrak stations, and other important places around the city.

Compared to several other U.S. cities, New Philadelphia has a higher proportion of students opting for an associate’s degree in other education.

Almost 98 percent of the citizens living in the city are U.S. citizens. Whites, Hispanics, and people of multicultural races make up a substantial part of the total population. Compared to several other U.S. cities, New Philadelphia has a higher number of native other West Germanic native speakers. Some non-English languages spoken in the city are Italian, Spanish, German, and French. 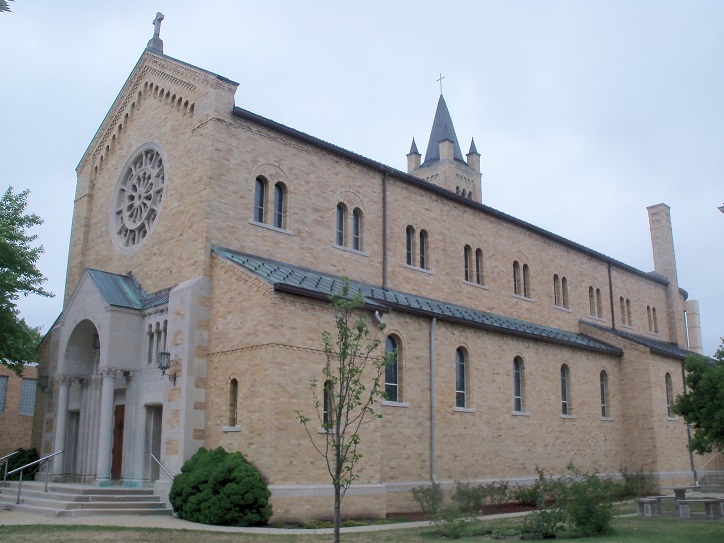 New Philadelphia has a crime index of 73, meaning it is safer than 73 percent of U.S. cities. The city’s total crime rate is around 8 per 1,000 residents. New Philadelphia’s violent crime rate of 0.52 per 1,000 residents is significantly lower than the state and national median. The chances of a person becoming a victim of a violent crime in the city are 1 in 1,936, which is significantly lower than the state average.

The city has a property crime rate of around 8, which is lower than both the state and national median. The chances of a person becoming a victim of a property crime in the city are 1 in 125. Violent crimes reported in the city include rape, murder, robbery, and assault. Property crimes committed in the city include burglary, theft, and motor vehicle theft. On an average, 18 crimes are reported per square mile of the city, which is significantly lower than the state and national median.

Some of the safest neighborhoods in the city are Stone Creek, N Broadway St/Donahey Ave NE, and City Center.