What is the Law on affray in New York and What are the Punishments for it?

Affray is another word that denotes or identifies with a fight. For a situation to be called an Affray, at least 2 people or more should be involved. The fight should take place in a public area and must be regarded as a front to insecurity and terror by the people standing by, who are not involved in the skirmish.

An affray is deemed a criminal act that could force the offenders to face criminal charges. 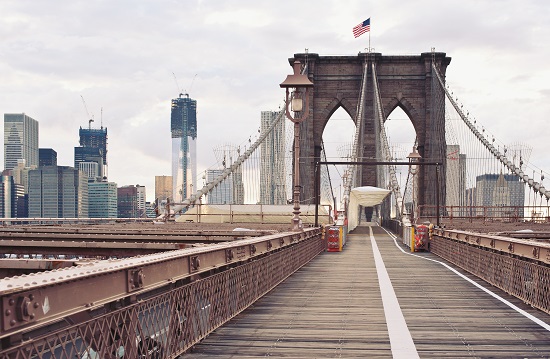 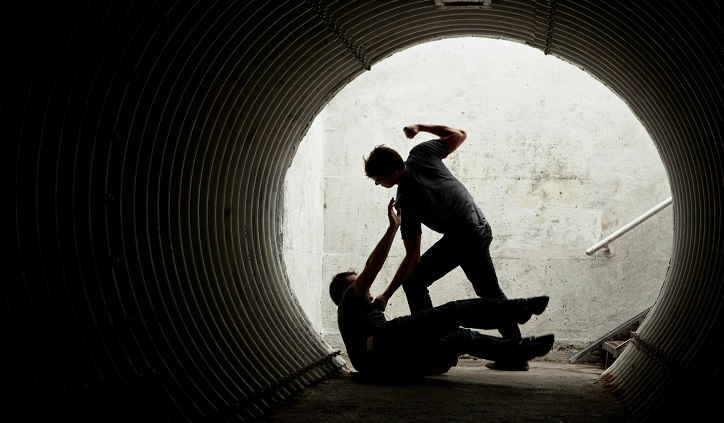 Jail term: A misdemeanor offense does not attract serious penalties. Although there are laws in place that allow an offender to spend almost a year in jail, quite often it is not executed. First-time offenders usually get a suspended sentence or a term called ‘time served’ which means that he is free to go, keeping in consideration that he has already spent time in jail after the initial arrest.

Repeat offenders though can have serious charges slapped on them. This may include a several day jail term, weeks or months. These repeat offenders can also be charged with up to a year in prison.

Fines: Fines are the most common punishments for affray convictions. The fines may range from $25 to $1000 or more. Many situations see a fine imposed on the offender instead of a jail term or probation. However, it is the prerogative of the judge to implement a jail term after taking into consideration the seriousness of the case. 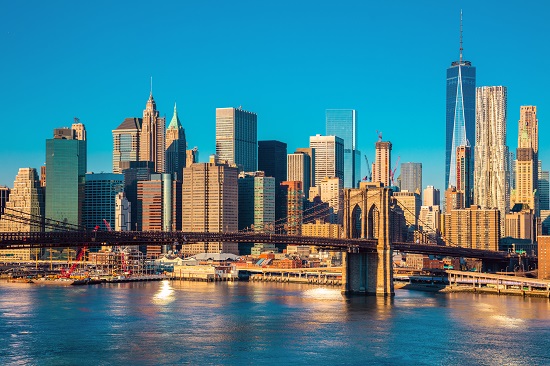 Probation: A misdemeanor offender in almost all cases, get probation in response to his disorderly conduct charges. He or she is usually imposed with several months of probation. However, if for example, he or she is convicted or charged with another act of disorderly conduct, the court will most likely impose a significant penalty such as jail term or a higher fine.

Defense to a charge of Affray:

An individual charged with abetting and aiding in starting an Affray must demonstrate in his counter-argument that he was acting in self-defense. The court can also let him go if witnesses at the scene, testify to the court that his actions caused them no fear or terror.

Other reason for acquittal can be if there is no evidence to show that they took part in the fight or make any kind of threats to another person. Possible other ways to not get charged in an affray is if the offender can prove to the court that the involvement was based on necessity or compulsion. For example, a person involved in an affray to save or protect children who would have otherwise become victims of the violence at the time.