Driving Under the Influence(DUI) or Driving While Intoxicated(DWI) are both considered to be the criminal offense in the State of New York. First time offender will be detained with minor charges. Repeated offense within 5 years of the first misdeed then the charges might be escalated. Third offense for DWI within 10 years of the first crime will definitely lead to harsher punishment and penalties for the offender. So, hire an experienced legal expert in case you are detained under drunk drive laws in the State of New York.

In the State of New York, DWAI is a minor criminal offense compared to DUI and includes minimized penalties. But you cannot completely defy the jail term and penalties 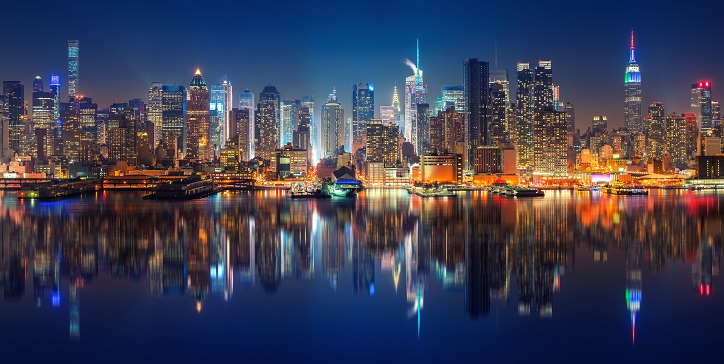 The Penalties for DUI in New York

In case your blood-alcohol level is equal to or greater than .08 percent but less than .18 percent, you will be charged with: 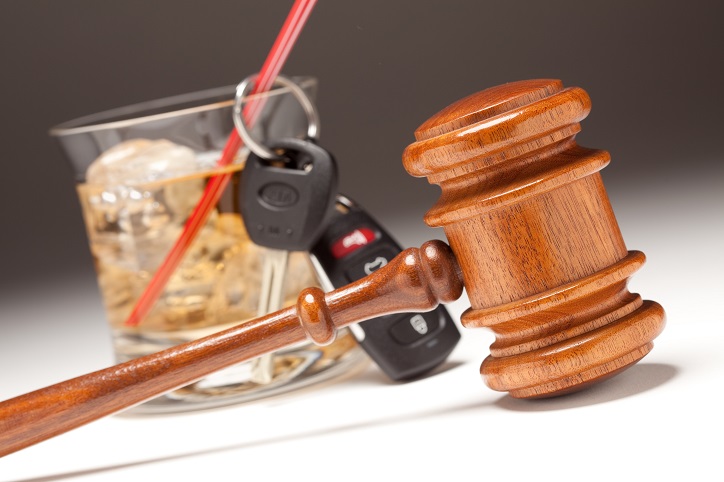 In the State of New York, if you are held guilty of driving with an alcohol level in your blood above 0.18 then, you will be detained under the case of aggravated DUI. The penalties in Aggravated DUI and non-aggravated DUI are the same. In fact, driver's license revocations could vary in the above-mentioned cases

The first time offenders of aggravated DUI offenses in New York will face license revocation for a period of 12 months. For a second and third offense, you are likely to face license revocation for 18 months. In case of third offense taking place within a span of 10 years of committing your other two felonies, you are probably going to lose driving license permanently.

A well-experienced attorney dealing in DWI can help you to discuss the pros and cons of your case and let you know required defenses available to you.