Norristown is the county seat of Montgomery County (It is a borough) located in Pennsylvania - United States. It is supposed to be the 4th largest municipality in the county and the 2nd largest Borough in Pennsylvania.

Norristown was integrated as a borough in 1812 and then enlarged in 1853. Montgomery County has seen rapid development in the past few years. Accordingly, Norristown has also experienced development in leaps and bounds. It offers a diverse neighborhood. The transport network is also good. Location-wise Norristown is located at the prime junction of multiple roads. This makes commute easy for its citizens.

Norristown is home to two big centers for performing arts - the Montgomery County Cultural Center and Centre Theatre. It also hosts Theatre Horizon which is a professional theater company. Norristown has an entire street dedicated to multiple upscale restaurants which offer a variety of different cuisines from across the world. 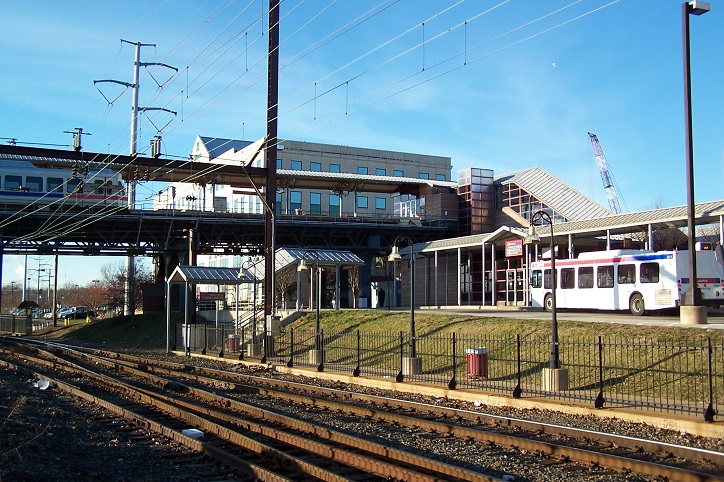 In Norristown, the summers are reasonably warm and humid.  The summer season lasts from the end of May to mid-September and temperatures can soar as high as 86°F. The winters are wet and very cold, and the temperatures can fall as low as 25°F. Winters last from December beginning to beginning March.

It is partly cloudy all through the year, but the skies are clearer from end June to mid-November.  It may rain on and off in all seasons, though the majority of the rains fall between April beginning to end August. The best time of year for a tourist to visit Norristown is from late July to late September so that they can take advantage of the available warm-weather activities. 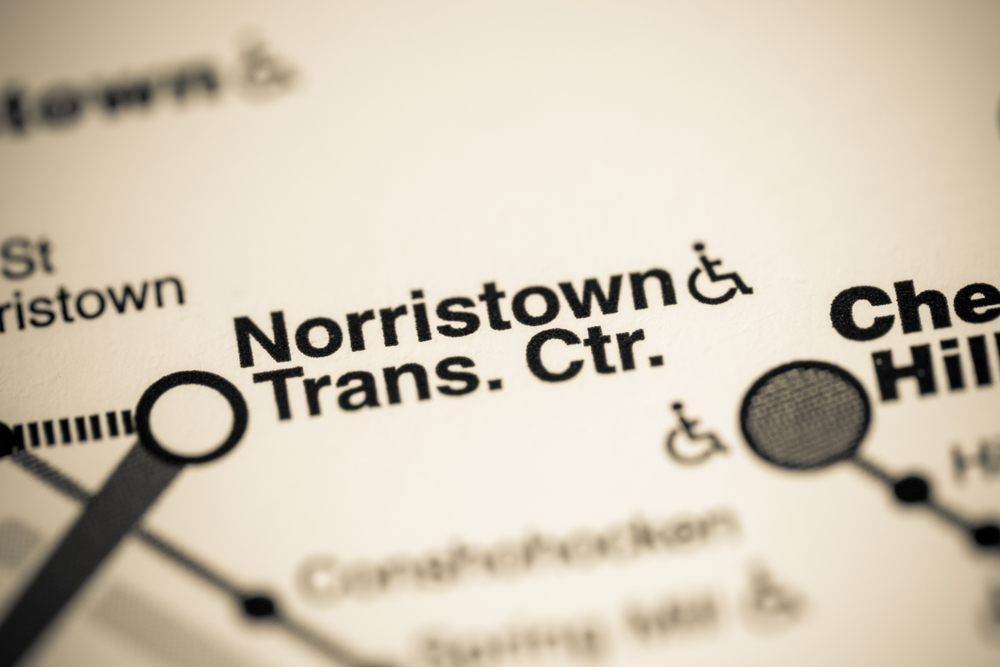 Norristown has a reasonably low crime rate. The total number of reported incidents in Norristown in 2018 has been around 761 of which violent crimes were 187 and property crimes were 574.  The overall crime rate in Norristown is around 19% lower than the national average. The city is safer than 31% of the other cities in the US. For every 100,000 people, about 6.07 daily crimes occur in Norristown. In the recent few years, the number of crimes has reduced by 16% (no of the total year over year crimes).