The state of North Carolina has implemented some of the most stringent drinking and drunk driving laws in the United States of America. These DUI laws are collectively called DWI or “driving while intoxicated”. All motor drivers who violate these statutes have to face harsh punishments.

According to North Carolina drunk driving law, when a person drives a vehicle and he/she is visibly in an intoxication state or has a minimum of BAC (blood alcohol concentration) of .08%, the driver is violating the state’s drunk driving law. Ideally, one of the state troopers will make the driver undergo a series of tests called FSTs or field sobriety tests to ascertain whether he/she is really impaired or not. The driver does not have to have a minimum blood alcohol concentration of .0% for the police to arrest him/her for drunk driving. Even poor results of FSTs and/or bad driving are sufficient for law enforcement to arrest the driver.

The most common technique for a police officer is to ascertain whether a driver is legally impaired or not is by measuring his/her BAC. Check out some of the extra limits imposed by the state law: 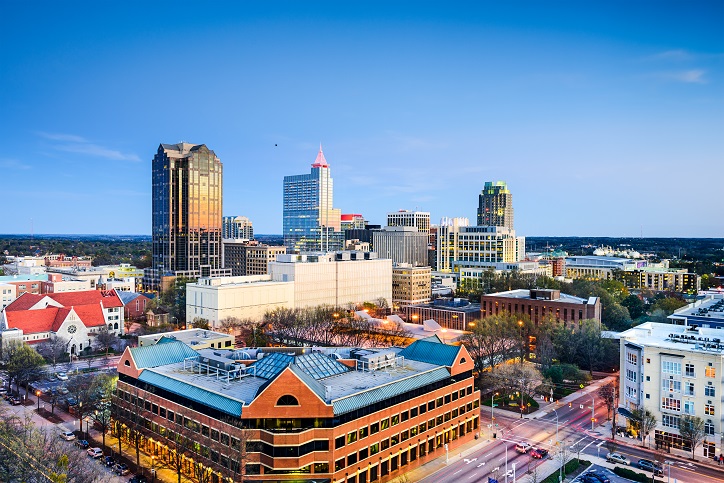 Although all motor vehicle drivers can be convicted of DWI, a driver below 21-year-old may be convicted of a misdemeanor of Class 2 for driving a vehicle with any percentage of BAC. If convicted, the driver has to serve a maximum prison term of 2 months and a maximum fine of 1,000 USD. The license of the underage motorist will be revoked until they become 21-year-old, as well as, becomes eligible for all treatment requirements.

DWI in North Carolina is a two-step process 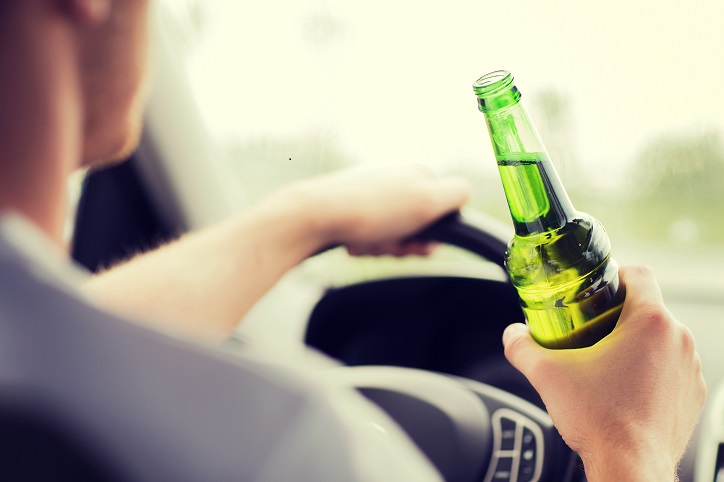 The sentencing structure in North Carolina is a complicated one. The DWI punishments in the state are based on the DWI “level” an offender is charged with. The offender’s sentence will, by and large, depend on whether he/she is charged with any of the following:

Additionally, the punishments can include a hefty fine, prison term, and any other condition including a compulsory suspension of driver’s license for one year. The court will weigh all the mitigating or aggravating factors available to ascertain the level within which the offender will fall.

Some of the aggravating factors are as follows:

It should be noted that the more a driver’s BAC, his/her punishments will be more stringent. When a driver is convicted for multiple times, he/she might be penalized with harsher sentences.