The North Carolina Public Records Law states that every person has the right to access public records of governmental bodies. This includes all documents, regardless of the physical form. You do not have to give a statement of purpose to access the records, nor are there any restrictions placed on how you should use them.

Conversely, the government agencies do not have to send you the documents within a stipulated time. The 'custodian of the public records' or the government agency shall make the records available at reasonable times under supervision. If you make a payment, the agency is required to provide you with the requested copies as soon as possible.

Public records refer to all the documents, letters, papers, recordings, tapes, photographs, films, or electronic data conceived in connection to government records and agencies of North Carolina. However, there are certain exemptions to these records, which include: 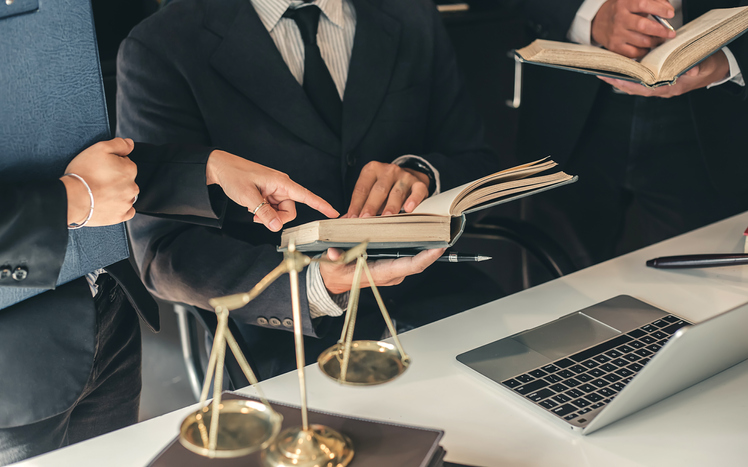 The North Carolina Open Meetings Law defines and dictates how public meetings are held in the state. Any gathering of a public body, even if it is conducted via electronic means, is classified as a meeting. Social gatherings and assemblies, however, are not defined as meetings. The following are exempt under the law:

You can request records from a government agency where the documents are stored. The custodian of public records is officially in charge, though you can make your request directly to the agency. The agency has to provide your documents in any media it is capable of providing them.

The records must be provided free, or at a minimal cost. The latter means that you are only going to pay for the actual fees of requesting the records. You are not supposed to pay additional fees beyond the actual cost of duplicating the records.

What if your records are denied?

If your request is denied, you have the option of asking the custodian the reason for the denial. If you are not given access to the records because they are exempt under the Public Records Law of North Carolina, you can request to view the non-exempt parts of the records. If the agency refuses complete access to the records without stating a valid reason, you have the option of moving to court and file a civil action lawsuit against the agency. 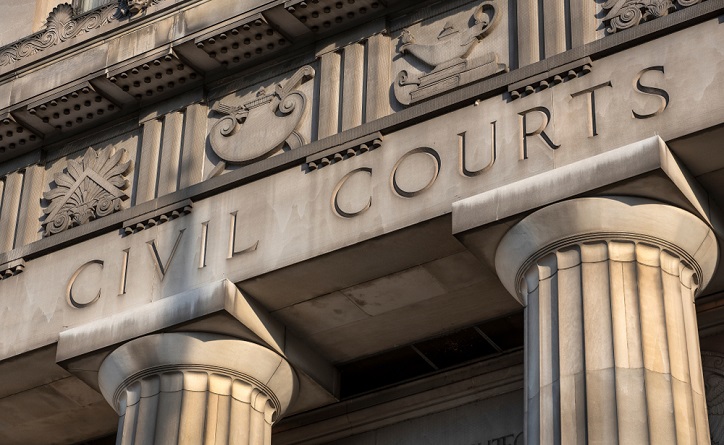 Lawsuits that are filed under the Public Records Law of North Carolina are given high priority in the courts of the state and are set down for immediate hearing. The agency cannot defer once a case has been filed against them. Your case is fast-tracked to the courts, as you do not have to go through administrative processes, unlike other states.

You have to request mediation through the court to begin the settlement of your case. This is necessary because your case does not officially begin unless you send a request directly to the courts.

The court, on its part, can order the agency to reproduce the documents for you any time it sees fit during the course of the mediation, not necessarily after its conclusion. If the court feels like you deserve to see the records, it can end proceedings at any time.