Below are the two out of the four common invasions of privacy laws in North Carolina:

According to the court of North Carolina, a general right to privacy is recognized. This means a person has the right to protect his private information.

But, the court has not recognized two of the four invasions of privacy claims as it feels that they would add to the tension between the tort law and the first amendment. 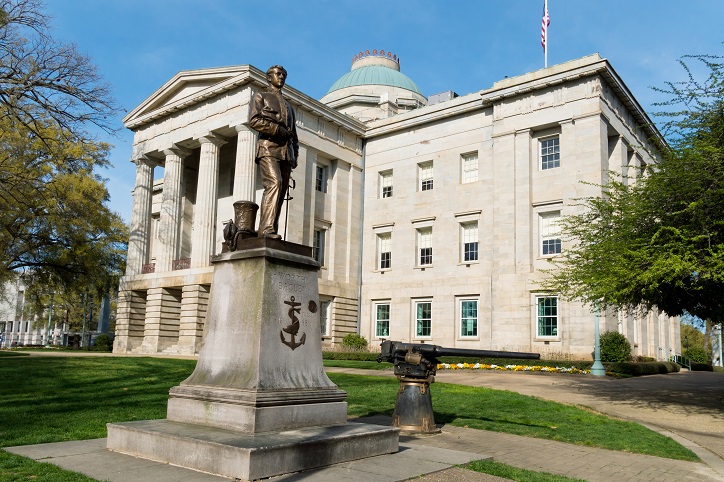 This law does not cover objects under the Health Insurance Portability and Accountability Act (HIPAA) privacy needs.

All information in a school employee’s personnel file is confidential and cannot be opened for inspection. If a public official or employee purposely with hatred has access to data in personal files is guilty of Class 3 misdemeanor can be fined up to USD 500.

If a person who does not have permission to access such a file at its official filing place, and takes copies of even portions of this file, is also guilty of Class 3 misdemeanor. 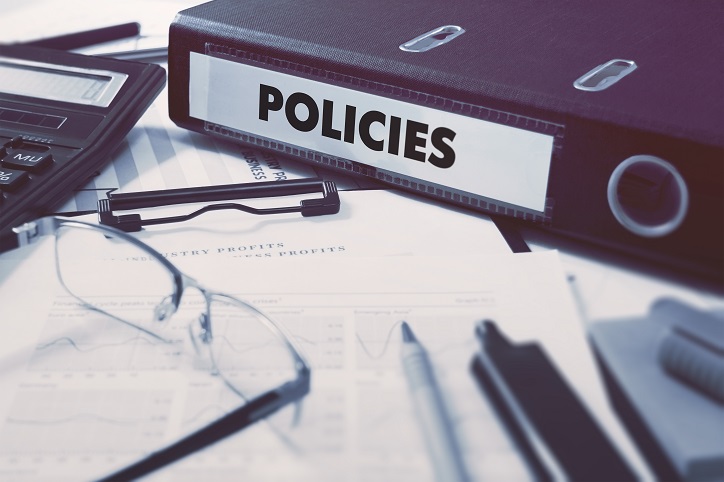 In such a case, a person may post an MMS clip of the enemy in order to take revenge. Such a clip may be posted on a public platform. This makes the crime illegal and an offense.